Tolerant and inclusive societies in Western Balkans: conference in Montenegro 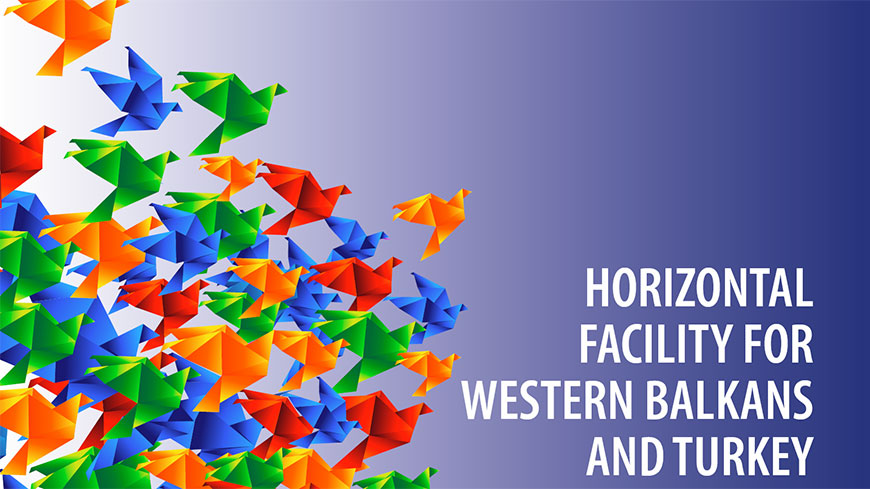 A Regional Conference taking place on 14 and 15 November in Podgorica, the capital of Montenegro, is discussing standard setting, monitoring and co-operation in anti-discrimination work, combating hate speech and protecting minority rights. The event, entitled “Tolerant and Inclusive Societies in the Western Balkans” is part of the programme Horizontal Facility for Western Balkans and Turkey funded by the European Union and co-funded and implemented by the Council of Europe.

Opening the conference are Ambassador Zoran Jankovic, State Secretary for Political Affairs at the Ministry of Foreign Affairs of Montenegro, Ambassador Aivo Orav, Head of Delegation of the European Union to Montenegro and Christian Ahlund, Member and ex-Chairperson of the European Commission Against Racism and Intolerance (ECRI). Among the speakers are Goran Svilanovic, Secretary General of the Regional Co-operation Council, as well as representatives from the EU and Council of Europe.

Panel discussions on successful initiatives on minority protection in Western Balkans as well as the links between standard setting, monitoring and co-operation in anti-discrimination are being moderated by the heads of Council of Europe external offices. Representatives from Albania, Bosnia and Herzegovina, Montenegro, Serbia, “the former Yugoslav Republic of Macedonia” as well as from Kosovo (*) are taking part.

(*) This designation is without prejudice to positions on status, and is in line with UNSCR 1244 and the ICJ Opinion on the Kosovo Declaration of Independence
2018-11-14T11:08:00