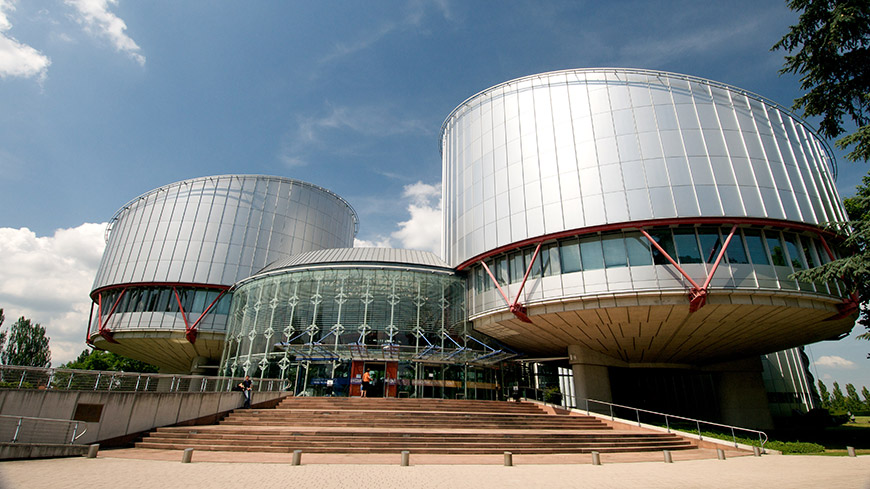 From 1 February 2022, the time limit for lodging a complaint at the European Court of Human Rights is being cut from six months to four months after a final ruling at national level. This follows the entry into force of Protocol No. 15 to the European Convention on Human Rights on 1 August 2021 (see the ECHR press release here).

The decision to reduce the time limit for applications formed part of the Brighton Declaration adopted by the Council of Europe’s Committee of Ministers at the High Level Conference on the Future of the European Court of Human Rights in April 2012. Protocol No. 15 to the Convention, which was designed to give effect to certain provisions of the Brighton Declaration, has since been signed and ratified by all 47 Council of Europe member states, enabling its entry into force.

Updated ECHR guidance for applicants in all Council of Europe languages