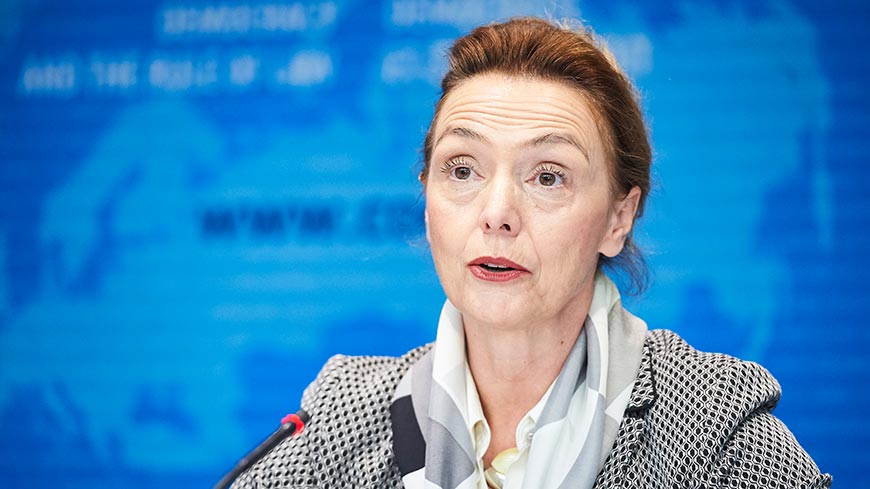 In a letter to the Polish Foreign Minister, Council of Europe Secretary General Marija Pejčinović Burić has today taken a step of formally asking Poland to explain how, in the context of the recent judgment from the country’s Constitutional Court, it ensures the effective implementation of its obligations under the European Convention on Human Rights.

The request refers, in particular, to the right to a fair trial by an independent and impartial tribunal established by law, and the role of the European Court of Human Rights in having the final say on interpreting the Convention. The letter asked Poland to reply by 7 March 2022.

The Secretary General described the judgment as unprecedented, and said that it raised serious concerns.