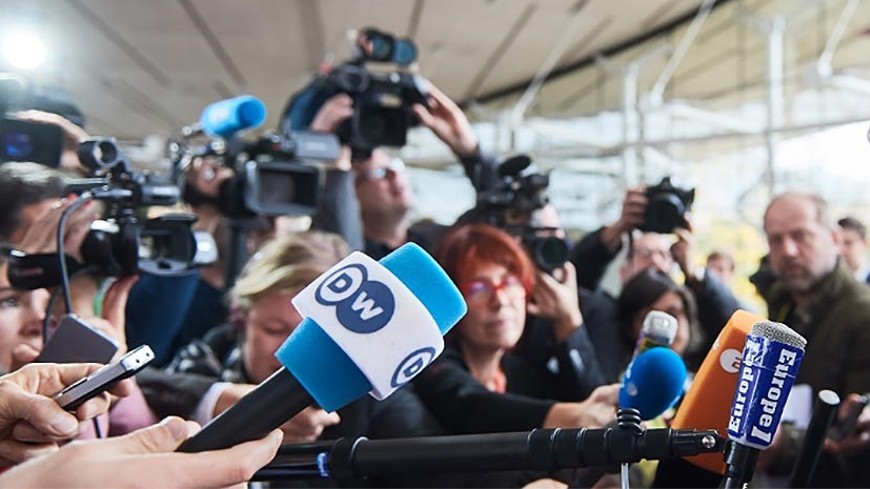 In a statement to mark World Press Freedom Day on 3 May, the Secretary General of the Council of Europe, Marija Pejčinović Burić, urged European governments to provide greater protection to media and journalists so they can perform their essential role in democracy.

“In these critical times, when our democracies face many challenges such as widespread disinformation, there is an urgent need for governments to create an environment that enables quality media to perform their role as the ‘fourth power’, an essential pillar of democracy which ensures that citizens have access to diverse and independent news sources and can actively participate in society making informed choices.

The conditions in which journalists work in many countries have become very challenging, and they are often exposed to violence and intimidation. Year after year, we see a worrying trend of increasing threats to media freedom across the continent, as the latest report by 15 media freedom organisations working with the Council of Europe´s Safety of Journalists platform shows.

In addition, it is regrettable that there is a high and growing number of judgments on freedom of expression issues awaiting implementation: more than 300 such cases were pending execution under the supervision of the Committee of Ministers by the end of 2021.

Press Freedom Day is an opportunity to recall that democracy is not possible if freedom of expression and media freedom are subject to restrictions that do not comply with human rights standards. European governments should prove their commitment to respecting and promoting freedom of expression by strengthening their legal frameworks so these rights can be fully exercised, including specific measures to ensure that journalists can do their jobs safely - and fully implement the Court´s judgments concerning freedom of expression in a timely manner.”