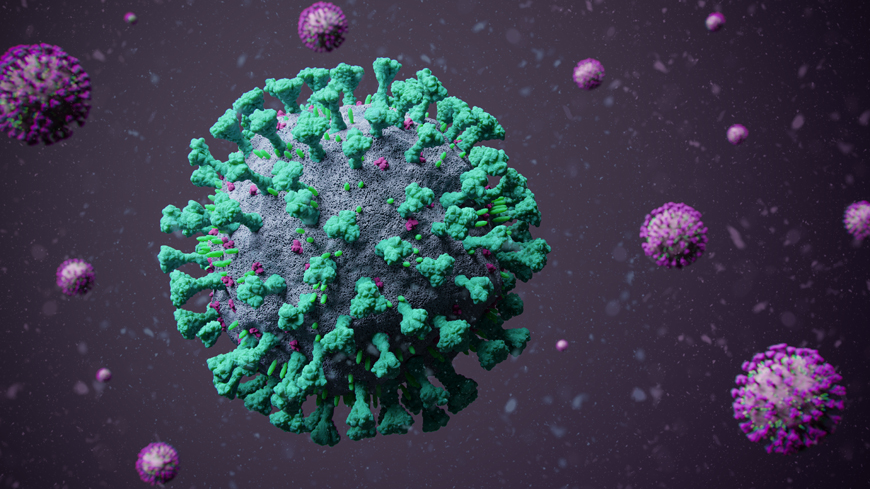 On 28 May, the Advisory Committee on the Framework Convention for the Protection of National Minorities made a statement welcoming the efforts made by the authorities in several Council of Europe member states during the COVID-19 pandemic to reach out to persons belonging to national minorities and to respond to their specific needs. It noted with deep concern, however, that the crisis has exacerbated their vulnerability and deepened the already existing inequalities in the Council of Europe member States.

“Persons belonging to national minorities have often faced discrimination, hate speech and stigma, as well as a lack of relevant information in minority languages,” the Committee stated.

“The suspension of classes in schools and pre-school education during the COVID-19 pandemic has regrettably often resulted in the unequal access to education and discrimination of children belonging to national minorities, particularly those who were not proficient enough in the official languages to be provided with appropriate educational content. As a result, children of national minorities may be at risk of learning delays and dropping out”, it emphasized.

“Roma and Travellers* communities have been disproportionately hit by the COVID-19 pandemic with many being confronted with limited access to sanitary necessities and services such as clean water and sewage and significant losses of income for the most vulnerable groups.”

* The term “Roma and Travellers” is used at the Council of Europe to encompass the wide diversity of the groups covered by the work of the Council of Europe in this field: on the one hand a) Roma, Sinti/Manush, Calé, Kaale, Romanichals, Boyash/Rudari; b) Balkan Egyptians (Egyptians and Ashkali); c) Eastern groups (Dom, Lom and Abdal); and, on the other hand, groups such as Travellers, Yenish, and the populations designated under the administrative term “Gens du voyage”, as well as persons who identify themselves as Gypsies. The present is an explanatory footnote, not a definition of Roma and/or Travellers.

COVID-19 pandemic and national minorities, adopted on 28 May 2020

Framework Convention for the Protection of National Minorities website