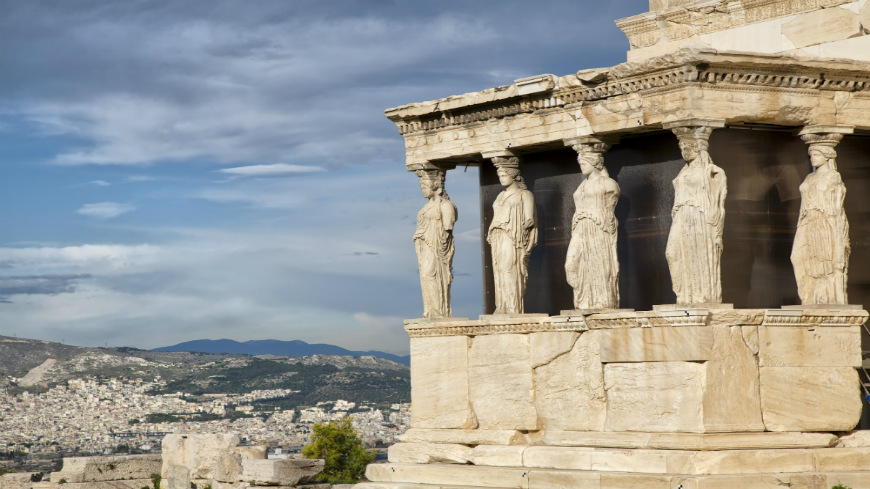 But concerns remain, say ECRI in their latest country report. These include limits to the Greek ombudsmen’s ability to represent victims in court, continued discrimination to LGBTI pupils in schools, the frequent use of hate speech in public life and restrictions to how NGOs can assist migrants. It also points to serious misgivings about low housing standards and forced evictions of Roma and allegations of racist and LGBTI-phobic police abuse