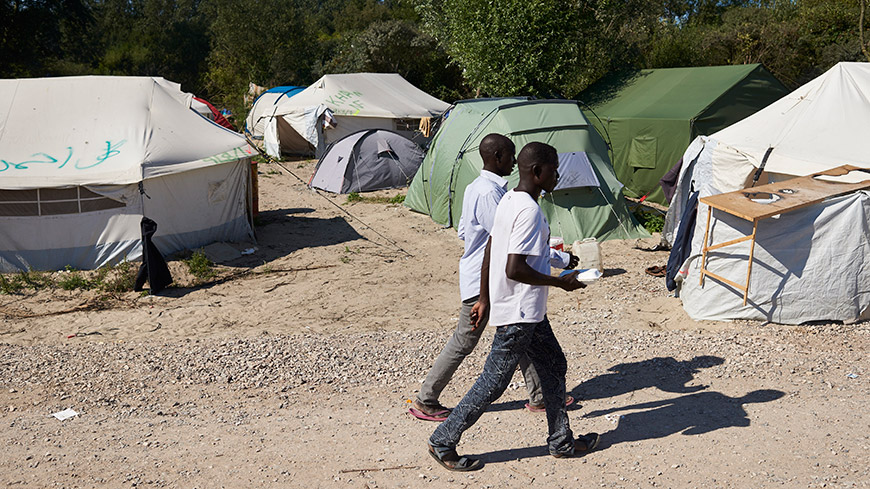 The Council of Europe and the European Union’s Agency for Fundamental Rights (FRA) have published a joint Note entitled “European standards on legal remedies, complaints mechanisms and effective investigations at borders”. In an effort to join forces in the protection of human rights at European borders, the new publication sets out the relevant standards, stemming from both the European Convention on Human Rights (ECHR) and EU law, through which migrants, asylum applicants and refugees can access effective remedies at a national level. The Note provides detailed information on complaints mechanisms and the duty to carry out investigations into alleged violations of rights at European borders.

As established in Article 1 of the ECHR, everyone within the jurisdiction of the Council of Europe’s 47 member states enjoys the protection of the Convention. Accordingly, States have an obligation to establish dedicated mechanisms for lodging administrative and judicial complaints through which migrants, asylum applicants and refugees can submit allegations of rights violations at borders and access effective investigations.

The new publication is a complementary follow-up to the previous Note: “Fundamental rights of refugees, asylum applicants and migrants at the European borders’, published in March 2020“.