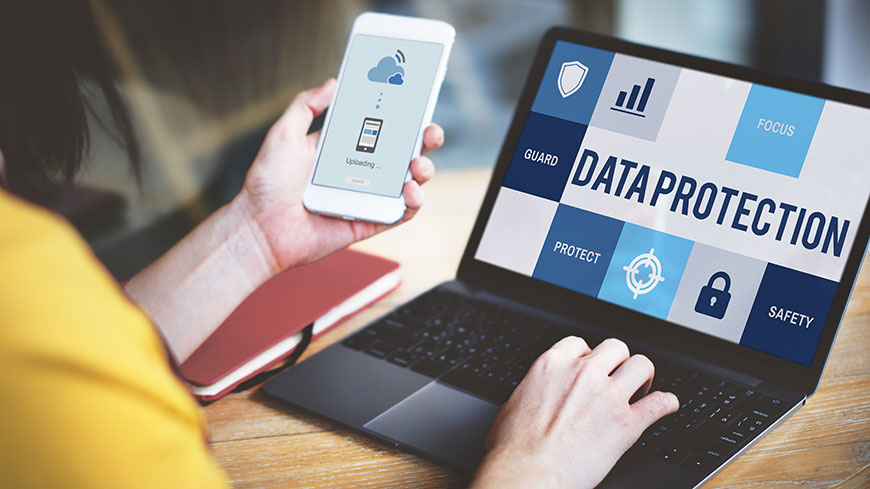 Today, 28 January, Data Protection Day is celebrated around the world to mark the opening for signature in 1981 of the first international treaty aimed at protecting personal data: the Convention for the Protection of Individuals with regard to Automatic Processing of Personal Data, also known as “Convention 108”.

With a worldwide scope of application, open to any country, 55 states have joined the treaty and many others have used its provisions as a model to shape their national legislation, giving it the potential to become a global standard.

Whilst the treaty has remained an effective tool for international cooperation in this field for nearly 40 years, in 2018 the Council of Europe adopted a protocol amending its provisions in order to address the development of new technologies and to strengthen its monitoring mechanism.

Already 35 Council of Europe member States have signed this new treaty, as well as Argentina, Tunisia and Uruguay. Three countries have already also ratified it: Bulgaria and Croatia in December 2019 and Lithuania on 23 January 2020. Once in force, the modernised convention - known as Convention 108+ - will provide additional safeguards to data protection globally.

The 2020 Stefano Rodotà Award has been granted to the PhD student Camilla Tabarrini for her article “Understanding the Big Mind - Does the GDPR Bridge the Human-Machine Intelligibility Gap?”, published in Il diritto dell’informazione e dell’informatica.

Granted on the occasion of Data Protection Day, the Council of Europe´s Stefano Rodotà Award honours innovative and original academic research projects in the field of data protection.

Ahead of Data Protection Day, a Council of Europe delegation participated in the annual “Computers, Privacy and Data Protection” international conference (CPDP), where it organised a session on the work that the organisation is carrying out in the field of Artificial Intelligence. It also took part in the panels « Digital identity in Africa and the Middle East » and “Changing technology and laws: can accountability be a key to global compliance?”.