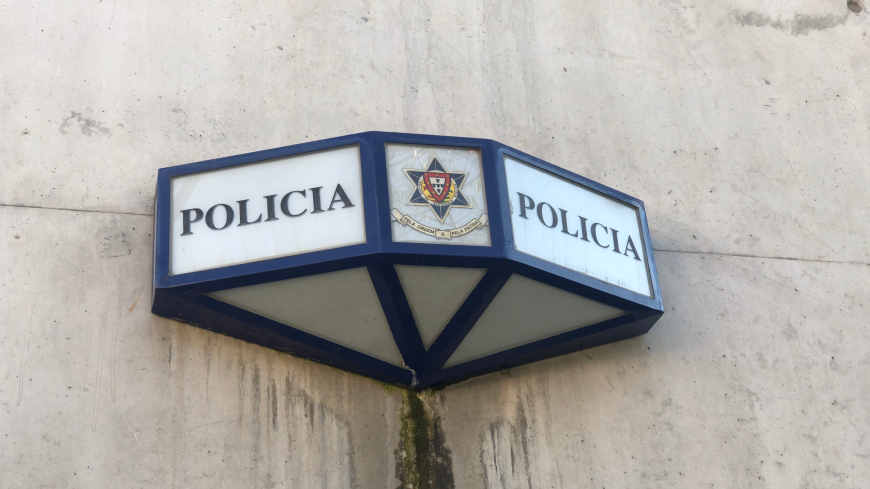 In a new report on Portugal the Council of Europe’s anti-torture committee (CPT) once again urges the Portuguese authorities to take determined action to prevent police ill-treatment and ensure that cases of alleged ill-treatment are investigated effectively. It also proposes a series of measures to improve the treatment of prisoners, notably vulnerable prisoners. (see executive summary of the report in English and in Portuguese) The report contains the findings on the CPT’s ad hoc visit to Portugal from 3 to 12 December 2019, together with the response of the Portuguese authorities.

The report calls for vigorous action to promote a police culture where it is regarded as unprofessional to resort to ill-treatment. The CPT is also highly critical of the system of investigations into cases of ill-treatment, whereby police officers committing acts of ill-treatment are not held to account. The CPT recommends additional resources being provided to the General Prosecutor’s Office to enable investigations into alleged cases of ill-treatment to be carried out promptly and thoroughly. As regards prisons, it is positive that the prison population has been reduced. However, localised overcrowding in prisons such as Caxias, Porto and Setúbal remains a serious problem which severely affects living conditions, the regime, staff-inmate relations and good order. Vulnerable persons detained in these three prisons were held in very poor conditions with less than 3m² of living space each and confined to their cells for up to 23 hours a day.

In their response, the Portuguese authorities provide information on the steps being taken to address the CPT’s recommendations regarding police ill-treatment and improving the treatment of persons held in prisons. Reference is also made to a joint Health and Justice Ministers’ appointed working group to review the current Mental Health Law. The report and response have been made public at the request of the Portuguese authorities.