Young refugees should receive additional temporary support after the age of 18, recommends the Committee of Ministers 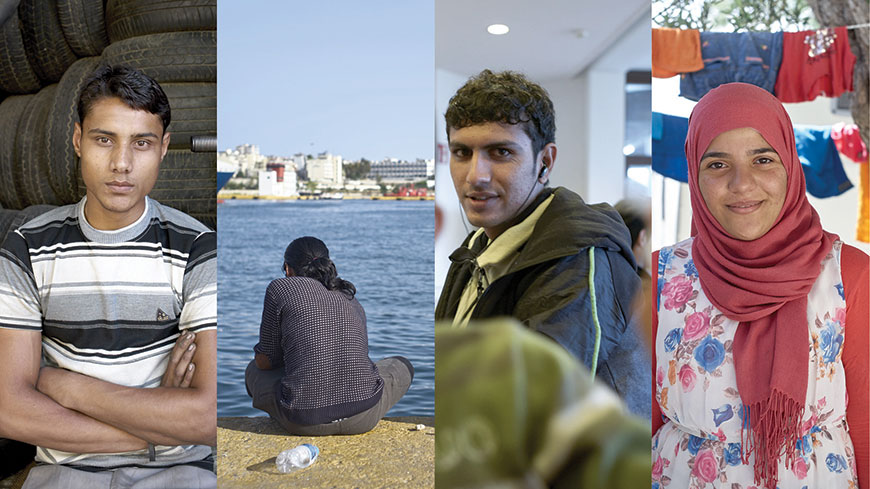 The Council of Europe member States should provide to young refugees additional temporary support after the age of 18 to enable them to access their rights, advocates the Committee of Ministers in the recommendation on supporting young refugees in transition to adulthood adopted today.

This recommendation was adopted in the broader context of the Council of Europe Action Plan on Protecting Refugee and Migrant Children in Europe (2017-2019) and of its “Youth for Democracy” programme.

The Special Representative of the Secretary General on migration and refugees, Tomáš Boček, said: “It is in the best interest of all of us to enhance the social inclusion of young refugees to make sure they are active members of society and contribute to the improvement of their own situations and those of their host communities. I am pleased to have contributed to the first Council of Europe recommendation in assisting young refugees in their transition to adulthood. It is an effective way of tackling radicalisation and building inclusive societies”.

In this recommendation, the Committee of Ministers expressed its deep concern about the young refugees who are among the most vulnerable groups facing continuing risk of violation of their human rights and fundamental freedoms. This situation is particularly difficult for those who are not accompanied or have been separated from their families, and for young refugee women.