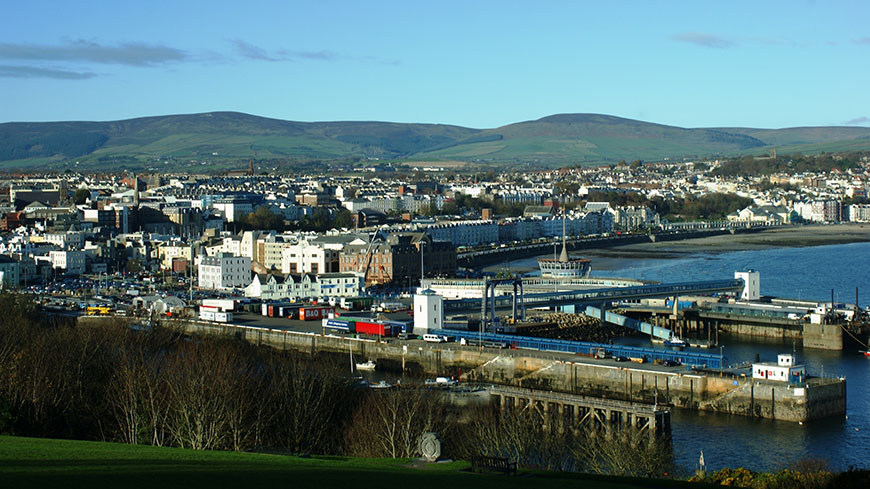 The United Kingdom and Germany have extended the protection they accord to minority languages under the Council of Europe’s Language Charter (ECRML). This is the first time since 2008 that State Parties have accepted additional undertakings under this treaty.

On 23 December 2020, the United Kingdom notified the Council of Europe that it would significantly strengthen the protection and promotion of the Manx Gaelic language in respect of the territory of the Isle of Man. With the new decision, the Isle of Man authorities will implement 37 specific promotional measures covering, for example, pre-school education in Manx Gaelic and the possibility to submit documents and applications in the language to authorities. In addition, Manx Gaelic shall be used in broadcasts, the press, cultural activities, economic and social life, and cross-border cooperation.

“The extension of the protection under the Charter to Manx Gaelic reflects the successful revival of this Celtic language, which was extinct in the 1970s” the Secretariat of the Language Charter stressed.

On 6 January 2021, Germany notified the Council of Europe that it has accepted additional undertakings under the European Charter for Regional or Minority Languages regarding Danish, North Frisian and Low German in the Land Schleswig-Holstein. The additional commitments cover administrative documents, place names and cultural activities.

The Council of Europe encourages States Parties to regularly review their level of commitment under the Charter so as to reflect improvements in the situation of their regional or minority languages.