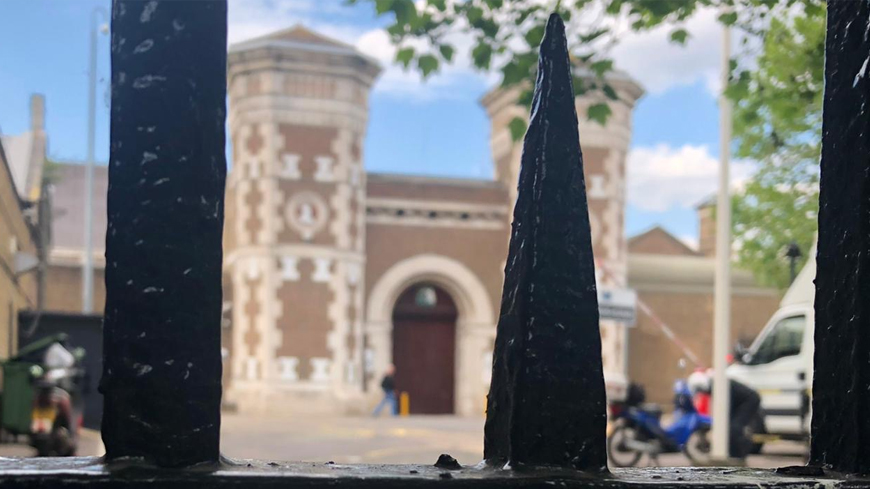 The United Kingdom’s prison system is in deep crisis, according to a report published by the Council of Europe’s Committee for the Prevention of Torture (CPT) following a targeted visit to the country in May 2019. (see executive summary). The CPT delegation found that the three male prisons visited (Doncaster, Liverpool and Wormwood Scrubs) were violent, unsafe and overcrowded, with many inmates enduring limited regimes and/or long periods of segregation. A similar state of affairs was found in the Feltham A and Cookham Wood young offender institutions.

The CPT reported that levels of inter-prisoner violence, prisoner-on-staff assaults and staff-on-prisoner violence had all reached record highs and none of the prisons visited could be considered safe. Measures designed to prevent the rising violence were not proving effective, and a new and deeply concerning finding was the informal practice of “preventive strikes” by prison staff on compliant inmates who might, at some point, become a threat. Alarmingly high levels of substance use were also of deep concern to the CPT, with drug-taking omnipresent in the prisons visited; random drug tests undertaken in one prison showed one third of prisoners testing positive. Furthermore, certain detainees were confined to their cells for up to 23 hours every day and the CPT expressed a number of concerns over the segregation of prisoners for long periods of time.

In the three adult male prisons visited, high numbers of prisoners suffered from mental health disorders and a considerable number of inmates had self-harmed, some severely, in the past year. The CPT delegation also met several people suffering from severe mental health disorders who were being held in a segregation unit rather than being treated in an appropriate hospital environment. The report noted that many staff in the prisons were working under immense pressure in challenging circumstances. Despite a recruitment drive since 2016, retention of staff remained a serious concern and the numbers of staff in direct contact with prisoners in accommodation areas had not changed significantly.

Furthermore, the CPT noted that the prison system in England and Wales continues to suffer from chronic overcrowding. The prison population has more than doubled since 1990 and almost all adult prisons now operate well above their certified normal capacity. The CPT stated that the solution is clearly not for the United Kingdom to ‘build its way out’ of the problem. Decommissioning establishments from the Victorian era, and before, should go hand in hand with stabilising and reducing the prison population, including through changes in sentencing policies and practices. The CPT also noted a general increase in violence throughout the estate of juvenile detention facilities and stated that resort to physical force was widespread. According to the report, the delegation’s findings - that part of the estate does not ensure safe custody nor provide a decent regime for young people - calls for a rethink of the way in which juvenile detention is delivered.

The CPT report, which contains a number of recommendations to the UK authorities, has been published together with the UK response.