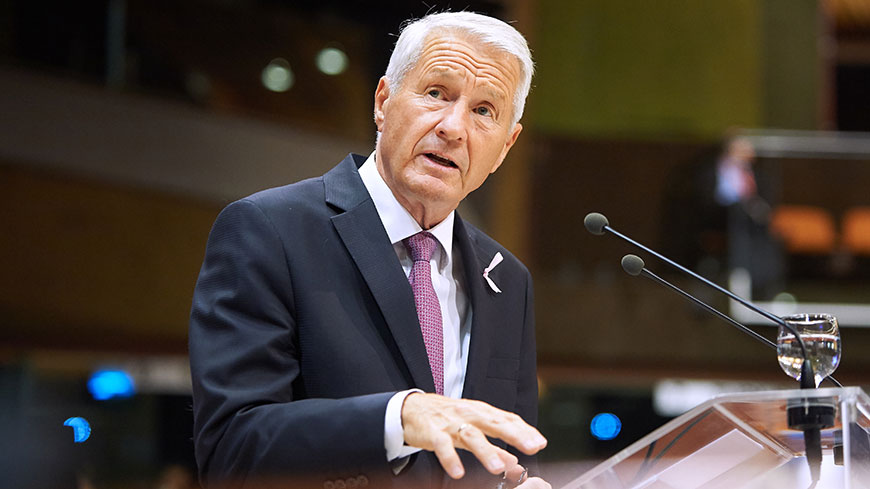 Free passage of the Kerch Strait is guaranteed by the Agreement between the Russian Federation and Ukraine about the cooperation on the usage of the Sea of Azov and the Kerch Strait. It was signed in 2003 and came into force in 2004.

According to this Agreement, the Azov Sea and Kerch Strait are shared territorial waters. The Agreement must be respected. It is of utmost importance to avoid any further escalation in the region.