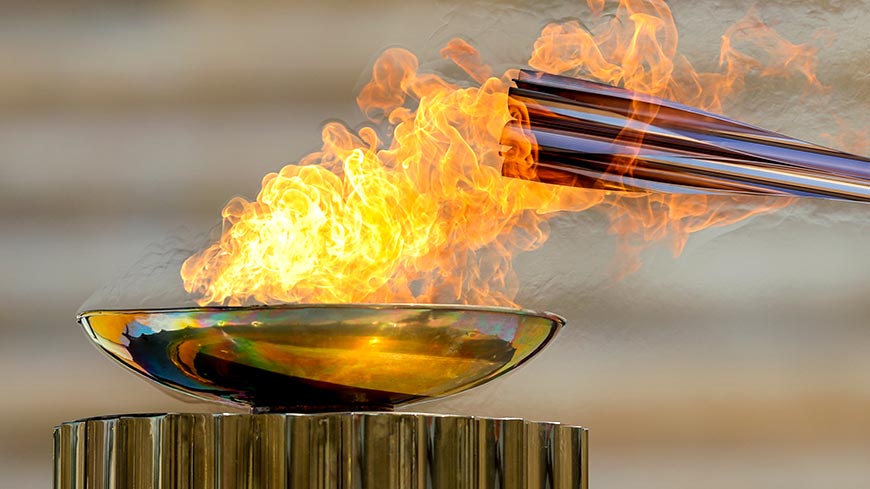 Sport is an important facet of modern life. Sports’ governance is facing many challenges in a world that is rapidly changing and it can also, if unchecked, lead to human rights issues. Practicing sport is a human right and a goal shared by all governments.

The 16th Conference of Council of Europe Ministers responsible for Sport, organised in the framework of the Greek Chairmanship of the Committee of Ministers, will focus on these topics with the revision of the European Sports Charter and a specific highlight on Human Rights in Sport. It consists of five different sessions spread out over a period of several weeks (see agenda), in line with the activities of the Enlarged Partial Agreement on Sport (EPAS).

Article on sport and human rights