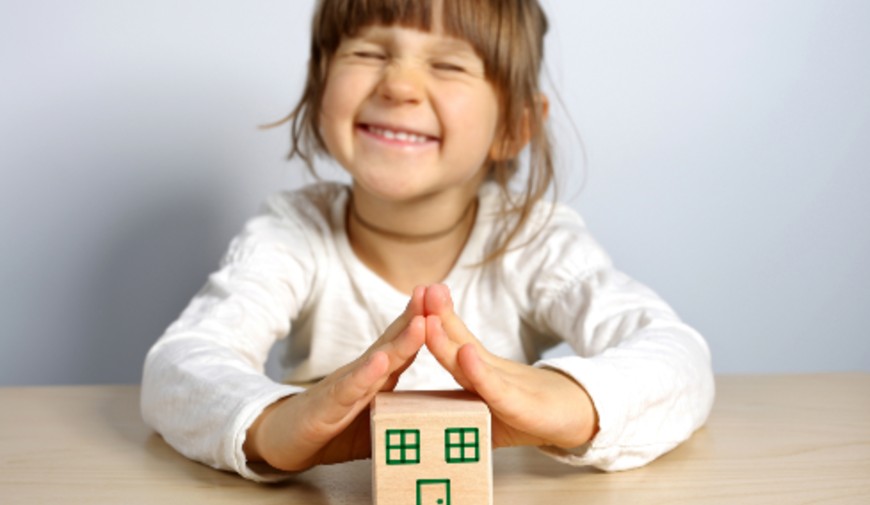 The results and key recommendations of the public consultation process of the draft law on Barnahus in Slovenia are being discussed today at an online event. Barnahus (“Children’s House”) is a leading European model for a child-friendly multidisciplinary and interagency response to child sexual abuse. The main focus of the draft law is to provide a framework for the establishment and operations of a Slovenian Barnahus. The draft law seeks to regulate in more detail all aspects of interacting with children and their families in such houses: hearing (forensic interviewing of the child), physical medical examination, providing crisis support and psycho-social services for child victims and their families.

The Slovenian Ministry of Justice opened the draft law for public consultation on 4 June 2020, and it is scheduled to be submitted to Slovenia’s National Assembly by the end of the year. The draft law represents a major step towards the establishment of a first Barnahus in Slovenia by 2021. At international level, it is the first attempt to comprehensively regulate the establishment and operations of “Children’s Barnahus” in a single act.

Slovenia’s Minister of Justice of Slovenia, Mag. Lilijana Kozlovič, the Council of Europe Coordinator for the rights of the child Regina Jensdottir and the Deputy Head of Unit for governance and public administration (EU DG Reform) Sebastien Renaud, as well as Bragi Gudbrandsson, member of the UN Committee of the Rights of the Child and “founding father” of the Icelandic Barnahus model, are among the webinar’s keynote speakers.

During the public consultation process a study “Perceptions of child sexual abuse in Slovenia” was commissioned and presented in Ljubljana in early October. The survey found that for a majority of Slovenians, sexual abuse of children is a serious problem, and nearly one in five had experienced at least one form of sexual abuse, but the awareness of this type of abuse in Slovenia is low.

Both the webinar and the study have been conducted under the joint EU-Council of Europe project on supporting the implementation of Barnahus (Children’s House) in Slovenia and implemented in close collaboration with the Ministry of Justice and co-financed by the European Union Structural Reform Support Programme.