Positive results of the European Convention of Human Rights 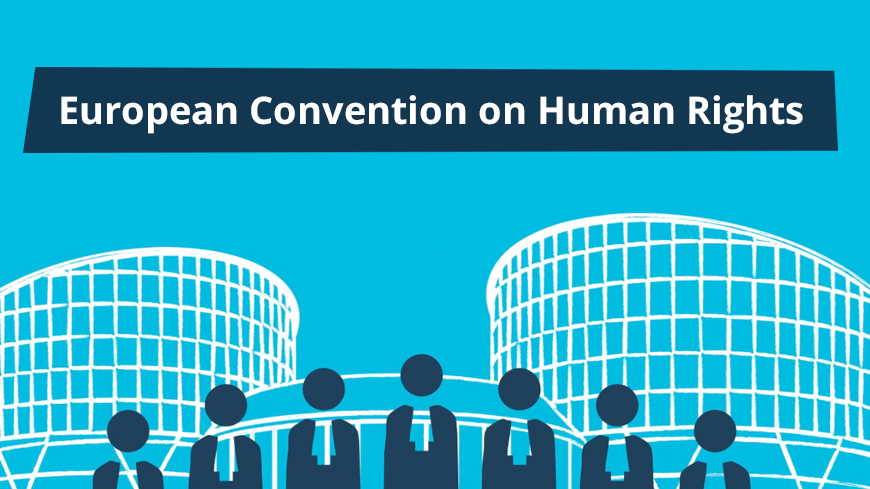 The Council of Europe has launched a new interactive website highlighting the positive impact of the European Convention on Human Rights across the continent.

The site illustrates how judgments from the European Court of Human Rights, and their implementation by national authorities, have affected people’s lives in many different ways across all 47 Council of Europe member states.

“The European Convention on Human Rights protects the basic rights of some 830 million people across the whole of Europe,” said Council of Europe Secretary General Thorbjørn Jagland.

“Focussing on a small proportion of the cases decided by the Strasbourg court, this new website clearly demonstrates what the convention system has achieved so far and the positive impact it continues to have on many people’s lives. I encourage all those who support human rights, democracy and the rule of law to make good use of it.”