Secretary General in Brussels to discuss cooperation with the EU 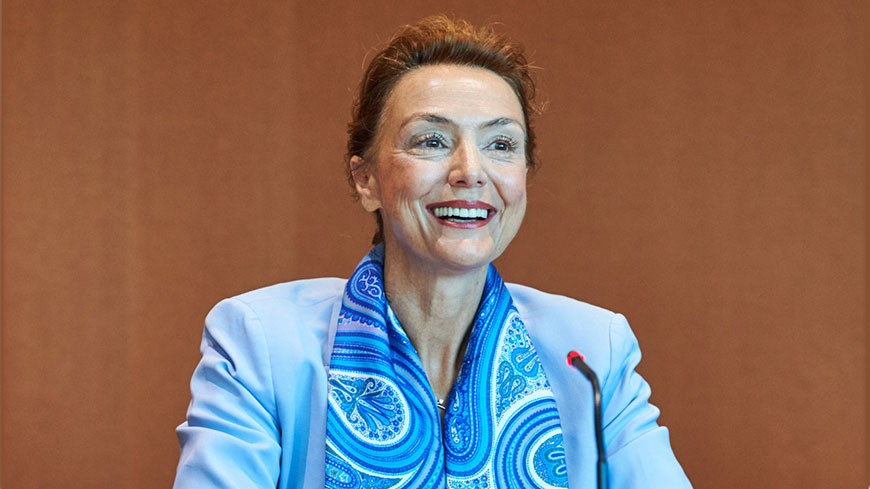 Council of Europe Secretary General Marija Pejčinović Burić is carrying out a working visit to the European Union institutions in Brussels from 5 to 7 February, focussing on cooperation between the Council of Europe and the EU.

During the visit, the Secretary General will take part in meetings with the President of the European Parliament, David Maria Sassoli, the Executive Vice-President of the EU Commission, Frans Timmermans, Commission Vice Presidents Věra Jourová (Values and Transparency) and Dubravka Šuica (Democracy and Demography), and Commissioners Olivér Várhelyi (Neighbourhood and Enlargement), Helena Dalli (Equality) and Didier Reynders (Justice).

The Secretary General is also holding an exchange of views with the EU’s Political and Security Committee during the afternoon of 6 February.