Secretary General: accept the findings of the anti-Corruption Commission 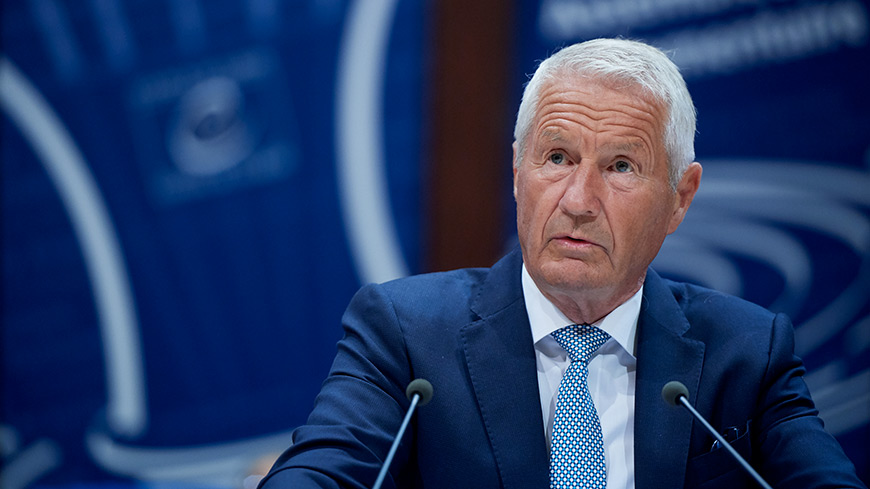 Answering a series of questions from members of the Parliamentary Assembly about a meeting with a former Ambassador for Azerbaijan, Secretary General Thorbjørn Jagland urged the Assembly to stop making political theatre out of the findings of its own anti-corruption Commission, which published its report earlier this year. Mr Jagland said it was time to respect the Commission that drafted the report, which contained all the relevant information relating to his meeting with the Ambassador, who had made allegations about widespread corruption in Azerbaijan.

There were also several questions concerning Mr Jagland’s recent meeting in Moscow with President Putin. Mr Jagland was asked whether he had raised the issue of Ukrainian political prisoners held by Russia. He replied that he had discussed the case of Oleg Senstov and would exercise his right to ask President Putin to pardon Mr Senstov. Regarding political prisoners, Mr Jagland said the Russian Ombudsman was in Kiev to discuss this subject, and that an exchange of prisoners would be an effective way of reducing tensions between the two countries.

Asked about Russia’s continuing non-payment of its budget contributions, the Secretary General replied that he felt an obligation to explain to the highest authorities in Russia the consequences of continued non-payment. He said a solution to the deadlock must be based on values and standards, and an acceptance that all states and parliaments have the same rights and the same obligations. In answer to a further question on the subject, Mr Jagland said that greater unity was needed in Europe, and one good way to achieve this was through a common legal space.