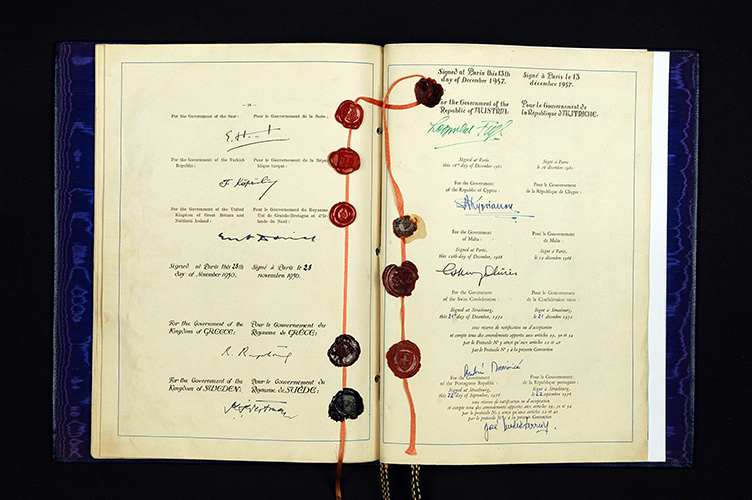 Six months after its exclusion from the Council of Europe, the Russian Federation ceases to be party to the European Convention on Human Rights on 16 September 2022.

The European Court of Human Rights remains competent to deal with applications against Russia concerning actions or omissions occurring up until 16 September 2022.

17,450 applications against Russia are currently pending before the Court.

Under the European Convention on Human Rights, Russia has a binding legal obligation to implement judgments and decisions from the Court.

The Council of Europe’s Committee of Ministers will continue to supervise the execution of the judgments and friendly settlements concerned.

2,129 judgments and decisions have yet to be fully implemented by Russia and remain pending before the Committee of Ministers.

Statement from the Secretary General of the Council of Europe

Factsheet on execution of ECHR judgments by the Russian Federation

Country profile: Russia and the European Court of Human Rights