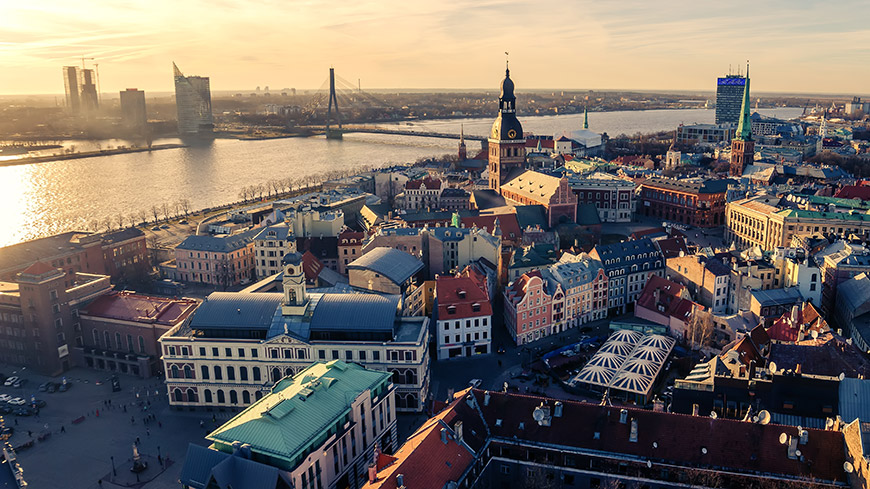 In reaction to the recent enactment of the administrative territorial reform by the Saeima, the Congress rapporteurs on Latvia, Xavier Cadoret, France (L, SOC/G/PD), President of the Chamber of Local Authorities, and Marc Cools, Belgium (L, ILDG), expressed disappointment and concern about the further development of local democracy in the country.

“The legislation was passed despite my call of 28 May 2020 to postpone the adoption of the relevant law and allow for proper and timely consultation with the Latvian local authorities and their Association that would honour Latvia’s commitments arising from its ratification of the European Charter of Local Self-Government”, stated Xavier Cadoret.

The rapporteurs regret that the Minister for Environmental Protection and Regional Development of Latvia did not seize the opportunity to hold a dialogue with the municipalities and their Association to respect their right to be heard on such an important matter as the territorial reform, as required by the Congress Charter.

“Instead of suspending the implementation of the reform, as we suggested in the draft recommendation of the Congress prepared following our fact-finding visit to Latvia carried out in December 2019, the Minister appears to have accelerated it, notwithstanding several breaches of the Charter which have been observed against the  background of the current pandemic”, Marc Cools underlined.

The draft recommendation on the Fact-finding report on the territorial reform in Latvia was approved by the Congress Monitoring Committee at its meeting in February 2020. Its adoption has been postponed due to the COVID-19 crisis until the next Congress Session (27-29 October 2020).

Latvia ratified the European Charter of Local Self-Government in 1996. Countries which have ratified the Charter are bound by its provisions. The Charter requires compliance with a minimum number of rights, which form the European bedrock of local self-government. The Congress of Local and Regional Authorities ensures that these principles are observed through its monitoring activities.