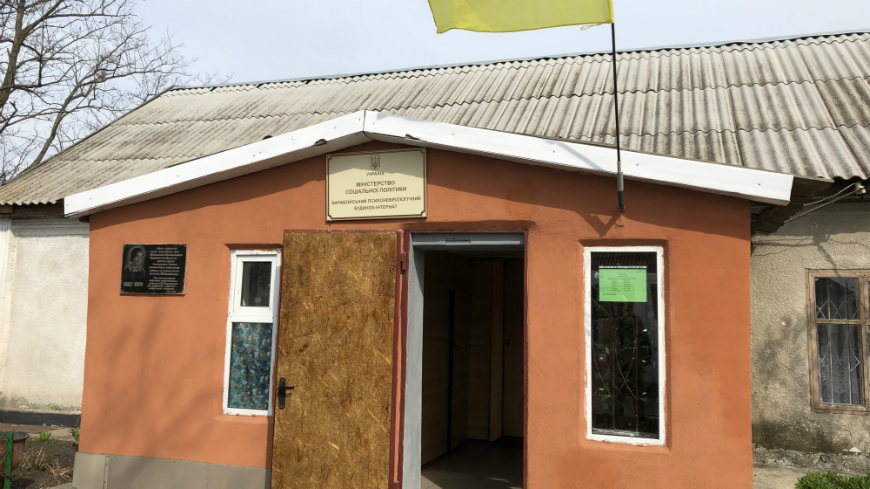 The Council of Europe’s anti-torture committee (CPT) has made a series of recommendations after visiting three psycho-neurological centres (“internats”) in two regions of Ukraine in April 2019. The committee calls on the Ukrainian authorities to accelerate the closing of such large-capacity institutions in favour of smaller ones based in the community.

Residents of “internats” should be able to request a judicial review of their continued confinement there, with the opportunity to explain their situation in person before the relevant commission. Understaffing and overcrowding were identified as widespread problems that needed to be urgently addressed, with the regular (preferably daily) presence of a psychiatrist a key priority.

The Ukrainian authorities have been asked to provide a report on actions taken to implement the CPT recommendations by the end of February.