Protection of national minorities in Spain: Progress regarding Roma, but anti-discrimination laws needed 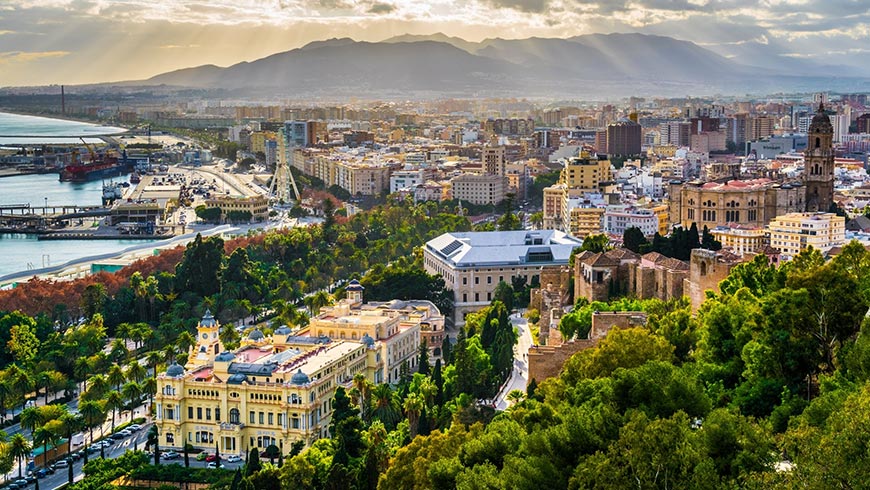 In an Opinion evaluating Spain’s level of compliance with its commitments towards the Spanish Roma under the Framework Convention for the Protection of National Minorities, the Advisory Committee on the Framework Convention acknowledges the progress made by the country in providing social protection and promoting equality of Roma, in areas such as education and housing, but issues a number of recommendations to combat discrimination and stereotypes and to address a number of shortcomings identified (see the summary of the opinion and the key recommendations in Spanish ).

The Opinion acknowledges that Spain has remained active in promoting the equality of Roma through targeted policies and programmes to counter their social exclusion and underlines that the level of integration of the Spanish Roma, as well as the climate of tolerance in society and in the political discourse towards this community, are generally satisfactory. Some significant progress has clearly been made over the reporting period in school performance and attendance and health and rehousing policies in some parts of Spain, as well as in relations between the police and the Roma community. However, the Advisory Committee stresses that discrimination of the Roma persists at local and regional levels in certain areas such as education, rented housing and employment. The Committee urges the authorities to enforce compulsory school attendance until the age of 16, and to put in place target programmes to eradicate the slums still in existence in certain Autonomous Communities by providing Roma with decent and adequate housing.

The Committee underscores that comprehensive anti-discriminatory legislation is still lacking and takes note of the authorities’ commitment to adopt such legislation in the near future. Whilst noting that anti-Gypsyism is widely acknowledged as a specific form of racism by Spanish authorities and civil society, and welcoming the fact that it has been recently recognised as a motivated bias in data collection by the police, the Advisory Committee urges the authorities to amend Article 22.4 of the Criminal Code to include anti-Gypsyism as one of the aggravating circumstances.

The Opinion has been published together with the comments of the Spanish Government.