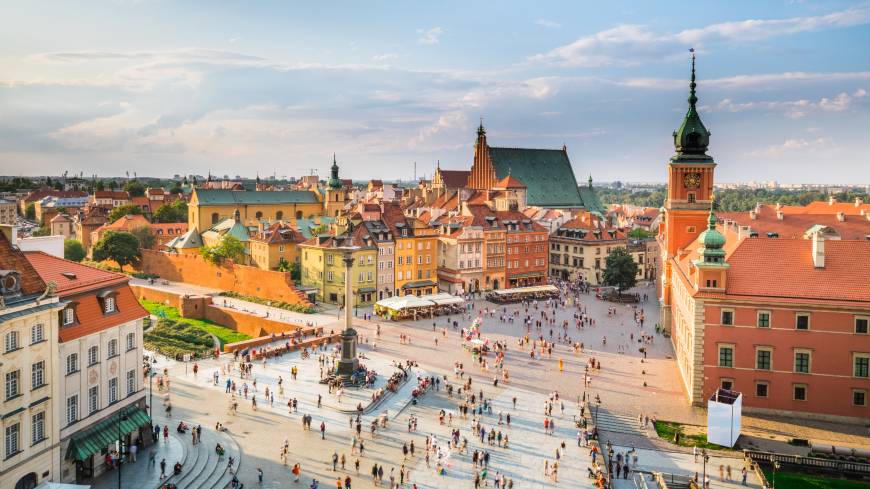 The Committee of Ministers of the 47-nation Council of Europe has adopted an Interim Resolution (*) calling on Poland to adopt clear and effective procedures on steps women need to take to access lawful abortion. These procedures should ensure that no unnecessary requirements are imposed on pregnant women seeking lawful abortion by hospitals beforehand and cover abortion refusals on grounds of conscience. The authorities also should ensure that women be provided with adequate information on these procedures.

The Interim Resolution relates to Poland’s implementation of three judgments from the European Court of Human Rights (ECHR) concerning legal abortions (P. and S. and Tysiac and R.R.), which pre-date restrictions of the laws on legal abortion in Poland resulting from a judgment of the Constitutional Court of 22 October 2020. It urges the Polish authorities to ensure that lawful abortion and pre-natal examination are effectively accessible across the country without substantial regional disparities and without delay caused by the refusal to perform it due to the use of the conscience clause or to restrictions due to the COVID-19 pandemic.

It also urges the authorities to adopt necessary reforms of the objection procedure without further delay and to include in legislation an obligation for hospitals to refer a patient to an alternative healthcare facility if a medical service is refused on the grounds of conscience and to monitor effectively its observance in practice. Moreover, the Interim Resolution calls on the Polish authorities to ensure effective monitoring of contractual obligations and functioning of contractual liability if lawful abortion or pre-natal examination contracted by a hospital is not performed, including on the grounds of conscience, and that every instance of such breach of contractual obligations is adequately responded to.

It furthermore calls on the authorities to present their assessment of the impact of the Constitutional Court’s judgment of 22 October 2020 on the availability of pre-natal examination, in particular as it is not strictly linked to the access to lawful abortion, but also helps to make informed decisions during pregnancy related to pre-natal treatment or preparation for birth, and to ensure that it is not limited.