New reports on Croatia, Liechtenstein and Malta by the Council of Europe anti-discrimination commission 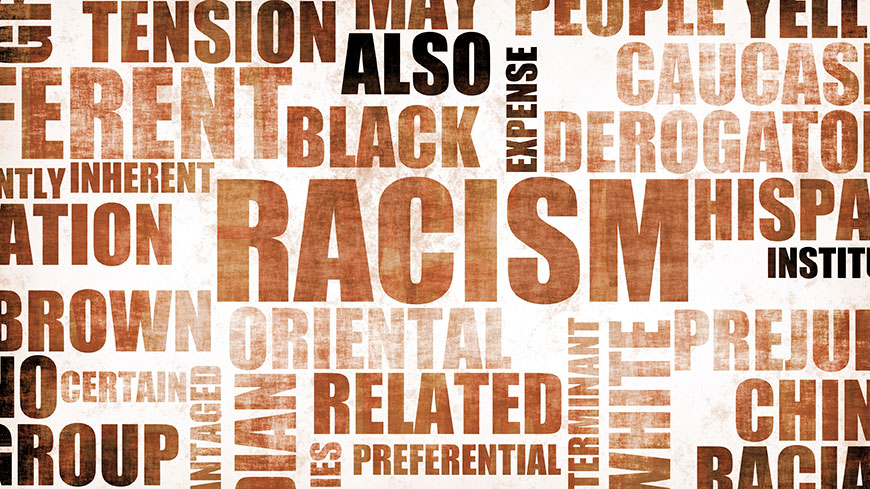 The Council of Europe’s anti-discrimination commission, European Commission against Racism and Intolerance (ECRI) has published today new reports on Croatia, Liechtenstein and Malta welcoming progress made in a number of fields as well as expressing concern with the persisting problems.

In Croatia, ECRI praised the enactment of a new law on registered same-sex partnerships, legislation ensuring access to housing for returnees, as well as progress in providing migrant children with free schooling. However, racist and hate speech against Serbs, LGBT persons and Roma has been escalating, and the response by Croatian authorities to the increasing intolerance and the rise of nationalism has been inadequate. ECRI recommends as a priority measure introducing compulsory human rights education with a focus on equality and non-discrimination, and implementing more effectively the National Roma Inclusion Strategy.

Major advances in Malta in ensuring equality of LGBT persons, with the legalisation of same-sex marriage in 2017, were welcomed highly by ECRI. Nevertheless, ECRI remains concerned by the abundance of offensive content online and negative public opinion towards migrants. Refugees remain the most vulnerable group in Malta with low wages and exploitation in unregistered employment. ECRI calls on the Maltese authorities to adopt an integration strategy for all migrants and remove unnecessarily harsh conditions for obtaining long-term residence status, as well as to put in place a mechanism for collecting data on hate crime incidents.

As for Liechtenstein, ECRI noted that media and political environment was generally free from hate speech. The authorities have made efforts to improve the German language skills of migrant children, and attitudes towards LGBT people have improved. ECRI recommends adopting a new integration strategy with a special focus on education, better counter hate speech and abolish any discriminatory practice with regard to religious communities.

In addition, ECRI has published today conclusions on the implementation over the past two years of the priority recommendations in respect of Albania, Austria, the Czech Republic, Estonia, Hungary and Poland.