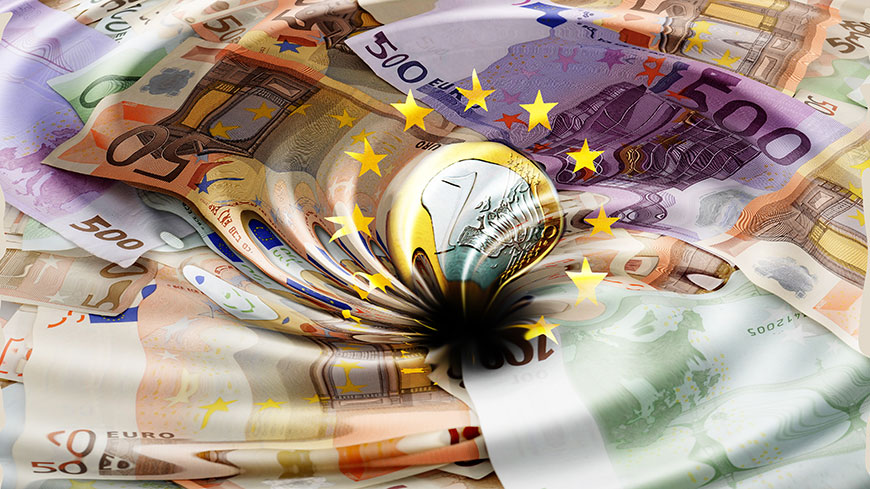 Presenting the report to the Committee of Ministers of the Council of Europe on 30 May, the Chairman of MONEYVAL, Daniel Thelesklaf, pointed out that it is evident that the threats of being exposed to money laundering and terrorist financing are increasing. He also stressed that countless cases of money laundering are being reported by the media and brought to the attention of the general public.

“The lack of transparency of legal entities and trusts persist and international cooperation is still not working as effectively as it should be. We also need to improve information-sharing with the private sector and across borders”, he said.

Moreover, the Chairman underlined the need for more specialised training for investigators and prosecutors and to involve prosecutors at the early stages of investigations.

In 2017 MONEYVAL continued its role as an international global player in the global network of anti-money laundering and counter-terrorist financing bodies and actively monitored 21 jurisdictions through the adoption of mutual evaluation reports, including onsite visits, or follow-up reports.

Chairman´s presentation to the Committee of Ministers