Leendert Verbeek elected as the President of the Congress 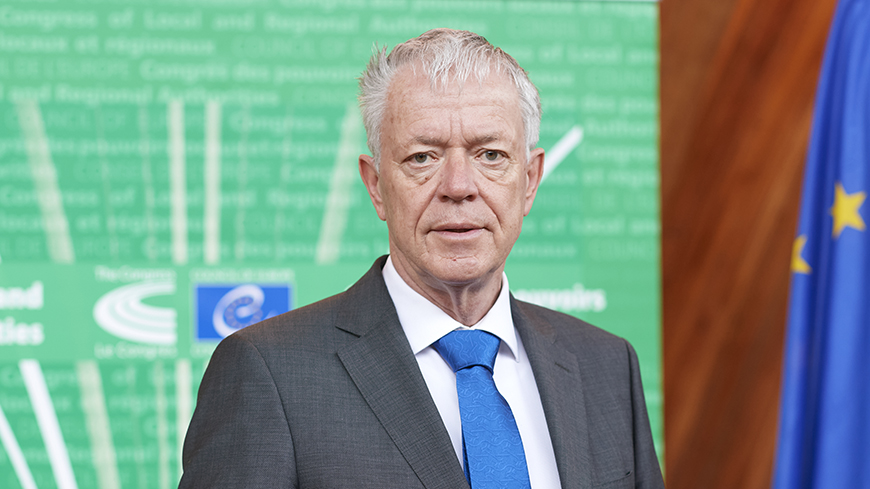 The Congress of Local and Regional Authorities of Council of Europe has elected, during its 40th Session, Leendert Verbeek (Netherlands, SOC/G/PD) as its new President, for a mandate of 2 years and a half. He is the King’s Commissioner for the Province of Flevoland and he was previously the Chair of the Monitoring Committee of the Congress. Given the current health crisis, all the elections were held online.

President Verbeek applauded the work of the Congress Secretariat under the leadership of the outgoing President, Anders Knape (Sweden, EPP/CCE). “We must stand next to our citizens, protect their human and civil rights, preserve democracy and where possible guarantee security and offer prospects for a healthy and economic future,” stated Mr. Verbeek who also called for the funding of the Congress to be raised to meet fulfil its mission.

The mandate of outgoing President Knape- was marked by the COVID-19 pandemic. Yet, the Congress adapted and introduced remote procedures to continue statutory activities and missions despite the crisis. During his mandate the Congress also strenghtened the ethics regime and introduced a new Code of Conduct which has been alreaady signed by over 500 new members.