русский
Presidency of the Committee of Ministers Strasbourg 14 March 2022 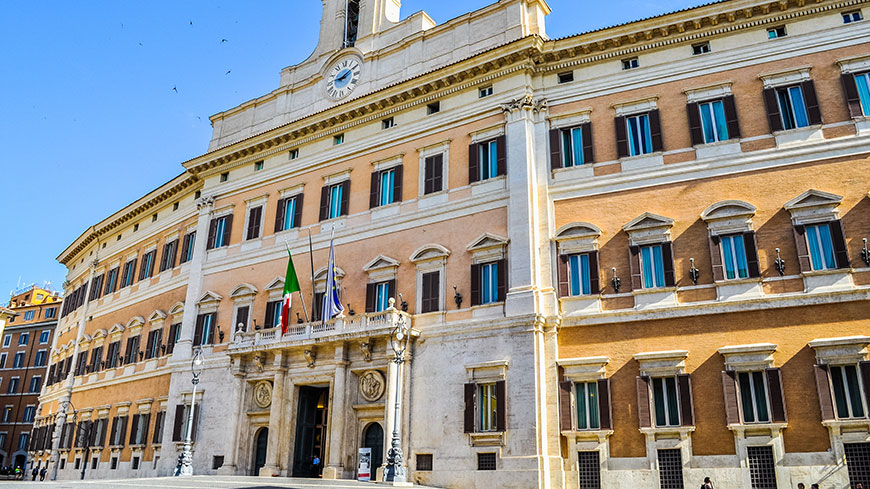 The promotion of equality, the fight against discrimination and the protection of vulnerable groups are the focus of a high-level event of the Italian Presidency of the Committee of Ministers (Rome, March 17th European Parliament Liaison Office & online), in the framework of the 5th meeting of the Steering Committee on Anti-Discrimination, Diversity and Inclusion (CDADI).

The event marks the second biennium in the work of the Committee that developed ground-breaking standard-setting texts promoting comprehensive strategies against hate speech, upholding equality during the Covid-19 pandemic and implementing multi-level policies and governance for intercultural integration. Moreover, the conference will point to achievements and initiatives under way in Italy in the fields of anti-discrimination, diversity and inclusion, in particular of Roma and Travellers, migrants and refugees; and various forms of intolerance linked to religion or belief, sexual orientation or gender identity.

Opening statements will be delivered by:

Introduction and moderation will be provided by Triantafillos Loukarelis, CDADI Chair and Director, National Office against Racial Discrimination (UNAR), Italy. Chair of European Commission against Racism and Intolerance (ECRI), Maria Daniella Marouda will also be taking part in the event. Krzysztof Żuk, Mayor of the City of Lublin in Poland which is on the frontline of welcoming refugees from Ukraine to the European Union, will share his experiences about the challenges his city faces.