Is Russia making any progress in criminalising bribery and ensuring transparency of party funding? – GRECO’s assessment 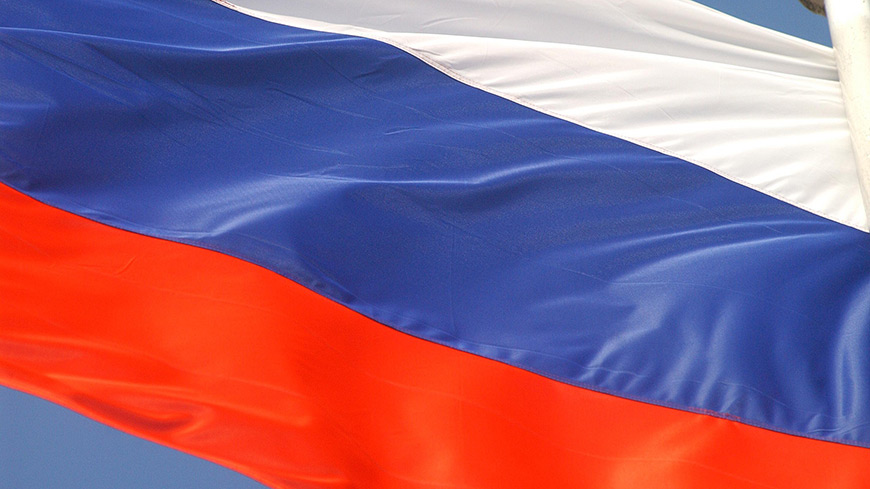 The Council of Europe’s Group of States against Corruption (GRECO) has published a new assessment of the implementation by Russia of its recommendations on incriminations and transparency of party funding. Twelve recommendations (as compared to 11 during the previous assessment) out of 21 have been implemented satisfactorily, GRECO says (see also the Russian version).

The Council of Europe anti-corruption experts are disappointed with the decision to split the previous anti-bribery single draft legal act into two, “which may cast doubts over the robustness of the legal framework”. GRECO urged the authorities to swiftly address the outstanding recommendations, preferably through a single draft legal act.

On substance, the proposed amendments to the bribery-related provisions of the Russian Penal Code do not fully conform to the Council of Europe standards. For example, the provision on passive commercial bribery by managers and by domestic and foreign arbitrators only criminalises the “unlawful use”, not receipt, of any undue advantage. The provisions on the promising, offering or request to participate in commercial bribery exclude the elements of “requesting” an undue advantage; the offence of active public sector bribery lacks the elements of “promising” and “offering”, and the offence of passive public sector bribery that of “requesting” an undue advantage.