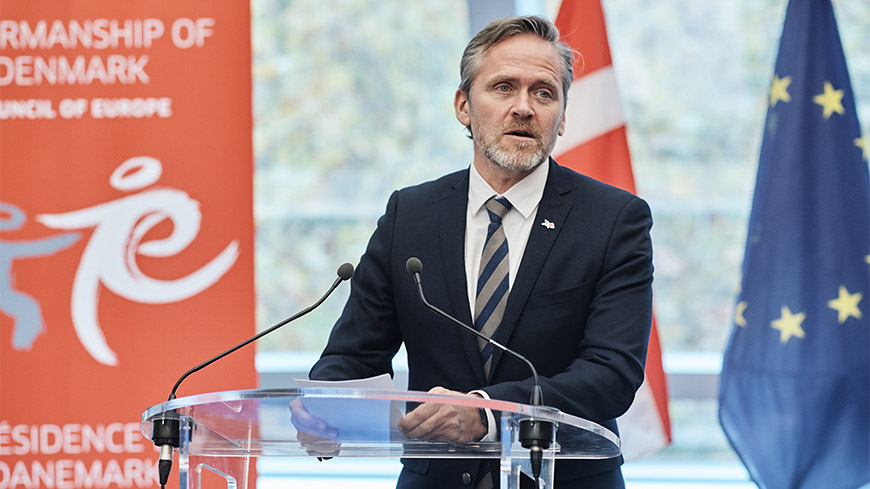 “Today we celebrate the International Human Rights Day. Respect for human rights has advanced significantly since the adoption of the Universal Declaration on Human Rights in 1948. The Council of Europe and the European Court of Human Rights have been instrumental in protecting the human rights of individuals and ensure that all people can live their lives in dignity.

Whenever torture and other ill-treatment take place, human dignity is under attack. Regrettably these are still common human rights violations in Europe and beyond. They can take many forms, from deliberate acts of violence to detaining people in appalling conditions or gross neglect. They can exist everywhere: in police stations, in prisons, in psychiatric hospitals, social care homes or in immigration detention centres. This requires a firm and unconditional commitment from all governments, under any circumstances, to implementing policies of “zero tolerance” of torture and other forms of ill-treatment, to combating prison overcrowding and improving general conditions in prisons, to ensuring proper care of patients held in mental health institutions and to respecting the dignity of persons held under aliens legislation.

For three decades, the Council of Europe’s fight against torture has been led by its Committee for the Prevention of Torture. Similarly, combatting torture is a longstanding priority for Denmark. We are proud and honoured to further these efforts through the Danish Chairmanship of the Committee of Ministers of the Council of Europe. Only through joint efforts will we be able to eradicate this scourge.

Therefore, today should not only be a celebration of what has been achieved in the past. It should also be a reminder of what still needs to be done. Denmark will continue to take a lead in combating torture and in ensuring strong and relevant international institutions fighting for human rights.”