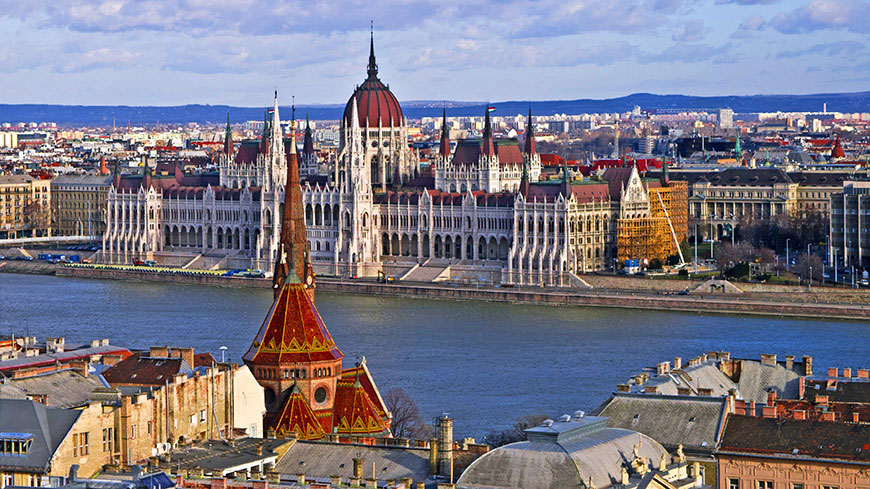 The constitutional law experts of the Council of Europe’s Venice Commission have published an Opinion on the compatibility with international human rights standards of Act LXXIX, as enacted by the Hungarian Parliament in June 2021. The Opinion focuses on amendments to Hungarian legislation related to the freedom to receive and impart information on subjects dealing with sexual orientation and gender identity – and on other rights and freedoms of LGBTQI people.

These amendments introduce prohibitions and/or restrictions on any depiction or discussion of diverse gender identities and sexual orientations in the public sphere, including schools and the media, by prohibiting or limiting access to content that “propagates or portrays divergence from self-identity corresponding to sex at birth, sex change or homosexuality” for individuals under 18 years of age.

The Venice Commission regrets how Act LXXIX was adopted in a rushed manner, without consulting civil society, opposition and other stakeholders. This lack of consultation disrespected Venice Commission recommendations in its Rule of Law Checklist and the Report on the role of the opposition in a democratic Parliament. On the substance of the Act, the Venice Commission says that considerations of public morality, and protection of minors cannot justify the blanket prohibitions/restrictions of propagation or portrayal of divergence from self-identity corresponding to sex at birth, sex change or homosexuality.

The Venice Commission recalls that gender, as a component of personal identity, and homosexuality, as a variation of sexual orientation, are protected under the European Convention on Human Rights (ECHR) and thus cannot be deemed contrary to morals by public authorities, as reflected in Article 10 § 2 of the ECHR. Indeed, the amendments are incompatible with European Court of Human Rights case law, which recognizes gender identity as a component of personal identity, falling under the right to respect for private life.

The Venice Commission concludes that amendments to the National Public Education Act are not in accordance with international human rights standards and fail to comply with the positive obligation of Hungary to ensure that the educational system provide children with objective and non-biased information on gender identity and sexual orientation and protect them from discrimination on the same grounds. On the contrary: the amendments contribute to creating a “threatening environment”, where LGBTQI children can be subject to health-related risks, bullying and harassment.