Human trafficking in Norway: progress on legislative reforms, but should avoid rapid deportations of foreigners without screening them 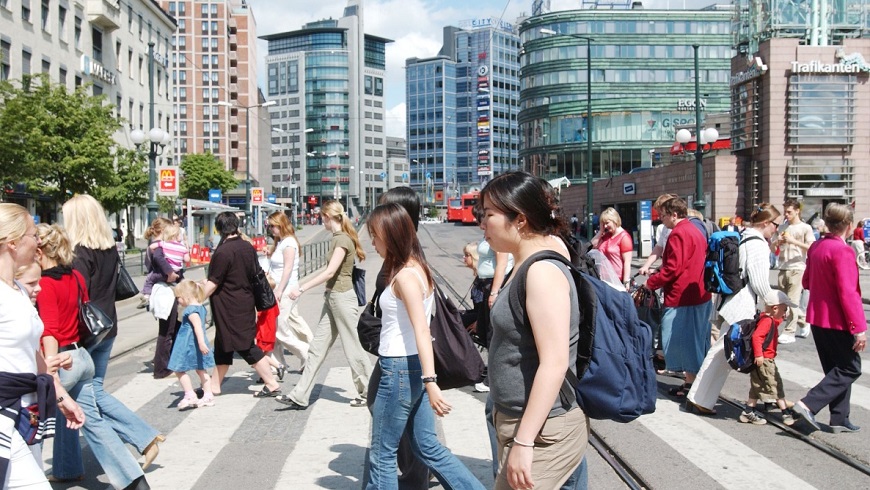 The Council of Europe’s Group of Experts on Action against Trafficking in Human Beings (GRETA) has published its third evaluation report on Norway focusing on human trafficking victims’ access to justice and effective remedies. The report also assesses developments since the publication of GRETA’s second evaluation report on Norway as regards the implementation of the Council of Europe Convention on Action against Trafficking in Human Beings.

To combat trafficking in human beings, GRETA acknowledges steps taken to further develop Norway´s legislative framework, including by adopting amendments to the Criminal Code and the Immigration Regulation as well as by the adoption of the Transparency Act imposing obligations on larger enterprises to identify, prevent and mitigate violations of fundamental human rights and ensure decent working conditions in their supply chains. GRETA also welcomes the adoption of legislation on interpretation in public services, but it considers that access to qualified and independent interpreters should also be guaranteed to victims of trafficking at the time of their initial meeting with the lawyer.

Norway remains a country of destination for victims of trafficking in human beings. Sexual exploitation is the predominant form of exploitation detected, but there are indications that trafficking for labour exploitation is on the rise, particularly in the construction, fishing, cleaning, agriculture, waste collection, hospitality and restaurant industries.

While GRETA welcomes the establishment of anti-trafficking units in all 12 police districts in Norway, the experts note with concern the low number of indictments and convictions for human trafficking. Among factors impacting the authorities’ ability to prosecute traffickers is the fact that the financial resources allocated to anti-trafficking units are often reassigned to other units, as well as the lack of identification of victims and their quick return to other countries. GRETA urges the Norwegian authorities to strengthen the identification of victims of trafficking, including by setting up a formalised National Referral Mechanism. Rapid deportations of foreigners without screening for potential victims of trafficking among them should be avoided.

Press release
Norway: progress on legislative reforms, but should avoid rapid deportations of foreigners without screening them for potential victims of trafficking in human beings