Human Rights in the Era of AI: Europe as international Standard Setter for Artificial Intelligence

русский
Presidency of the Committee of Ministers Strasbourg 19 January 2021 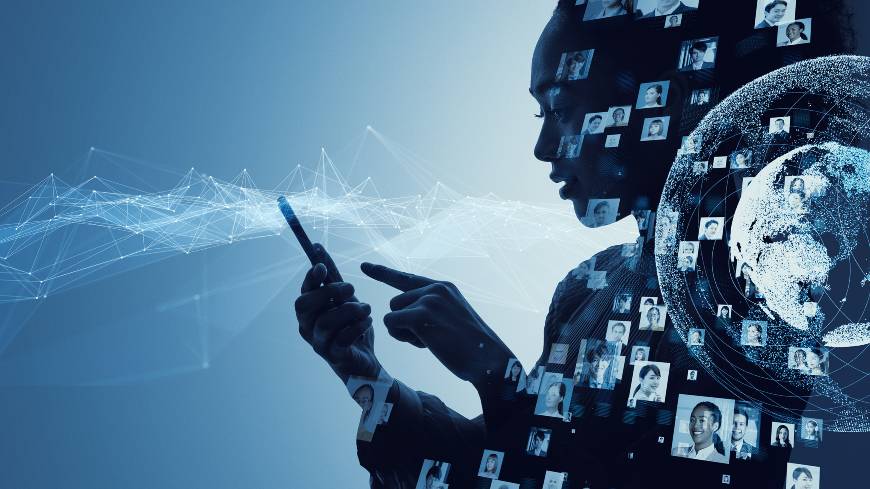 The Federal Foreign Office and the Federal Ministry of Justice and Consumer Protection of Germany, in cooperation with the Council of Europe, are organising a conference entitled “Human Rights in the Era of AI - Europe as international Standard Setter for Artificial Intelligence”. Taking place on 20 January under the German Presidency of the Committee of Ministers of the Council of Europe, the conference will address issues such as the impact of AI on human rights, democracy and the rule of law as well as the feasibility of a future legal framework for AI.

The president of the Council of Europe´s Ad hoc Committee on AI (CAHAI), Gregor Strojin, will present the conclusions of a study recently adopted by the committee on the feasibility of a Council of Europe legal framework on AI. Federal Minister for Foreign Affairs Heiko Mass and Commissioner for Human Rights Dunja Mijatović will speak at the opening. Rik Daems, President of the Parliamentary Assembly, will make a statement.