Hostilities at the border between Armenia and Azerbaijan: Committee of Ministers Chair and PACE President call for de-escalation and respect for a cease-fire 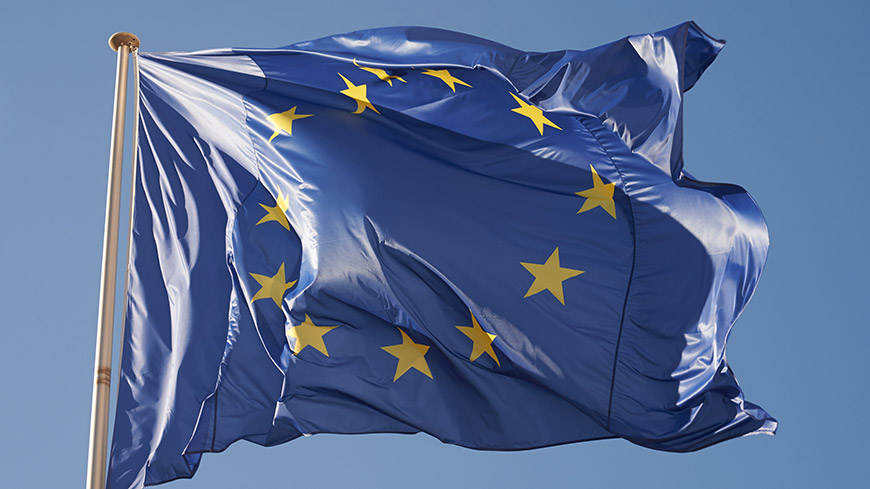 Following last night’s escalation of violence along the Armenian-Azerbaijani border, which has reportedly already caused numerous casualties and significant damage, Ireland’s Minister for Foreign Affairs and the Chair of the Council of Europe’s Committee of Ministers, Simon Coveney, and the President of the Parliamentary Assembly of the Council of Europe, Tiny Kox, made the following statement:

"The use of military force is totally unacceptable in settling disputes between Council of Europe member states. We therefore call on Azerbaijan and Armenia to pull back from any further steps which might worsen the situation, to respect international agreements and to engage in peace talks without further delay.