Gudrun Mosler-Törnström: “It is through synergy that we will succeed to strengthen democracy” 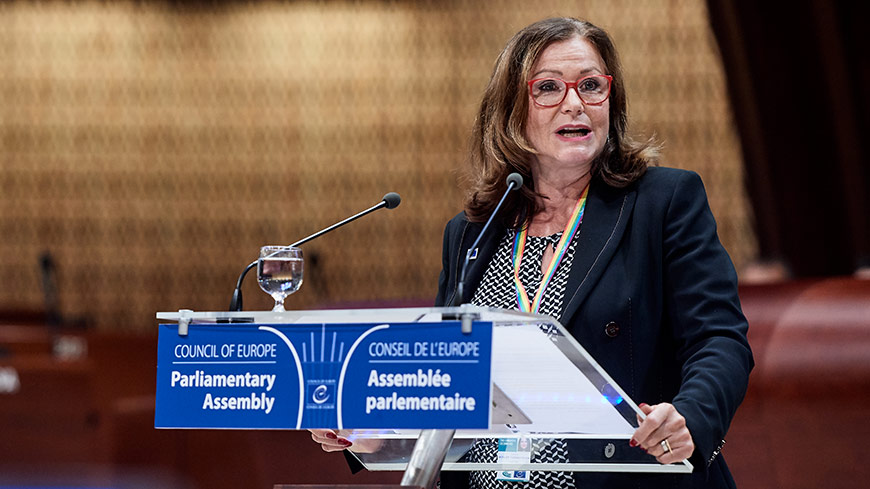 “We, in the Congress, and our mayors and council members, need our MPs as much as you need local and regional elected representatives to carry out successful decentralisation policies that meet the needs of our citizens”, today said Gudrun Mosler-Törnström, President of the Congress of Local and Regional Authorities of the Council of Europe. Mrs Gudrun Mosler-Törnström was addressing the Assembly in the framework of a debate on the role of national parliaments in successful decentralisation processes.

“It is through this synergy that we will succeed to strengthen democracy in Europe and to counter temptations to recentralize that are nothing more than a step backwards. This requires a daily attention from all of us, because democracy will not protect itself”, she added.

“Decentralisation is directly linked to strong interaction and cooperation among all stakeholders involved in the process, as well as between the parliamentary commissions and local government representatives. It is the quality of this interaction that we have to focus on. We need mutual respect between all actors, effective consultation, openness and transparency in a spirit of multi-level governance”, Mrs Mosler-Törnström underlined.