Governments must step up the fight against antisemitism in all its forms, says anti-racism commission 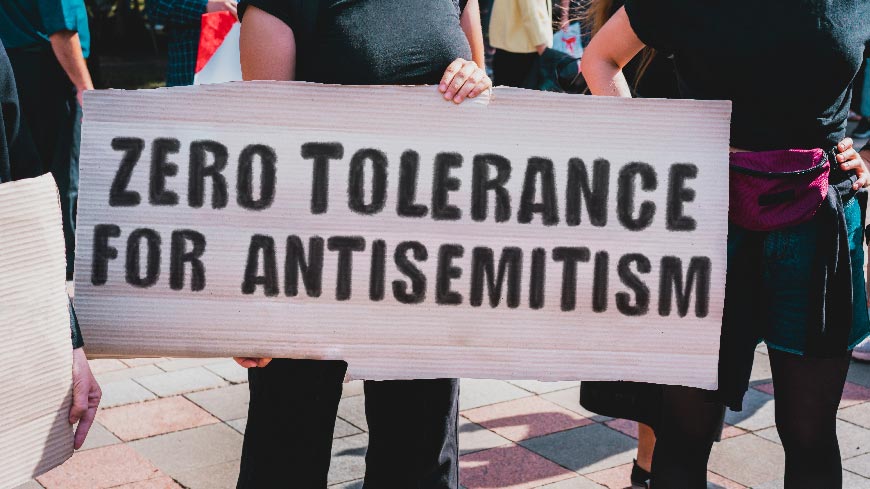 The Council of Europe’s expert body on racism and intolerance (ECRI) has today published an updated General Policy Recommendation on preventing and combating antisemitism, to help prevent increasing antisemitism and attacks on Jews in many parts of Europe.

Ahead of publication, Council of Europe Secretary General Marija Pejčinović Burić said: “Antisemitic attacks – including in schools, vandalism of synagogues and the spread of antisemitic hatred online – are on the rise. This is a dangerous trend and European governments should join forces to counter such extremism in all its forms”.

ECRI Chair Maria Daniella Marouda said: “ECRI strongly emphasises the role of education, including education about the Holocaust, in promoting tolerance and respect for human rights, and thus also in the struggle against antisemitism.”

Noting that antisemitic acts are committed by a wide range of perpetrators, including neo-Nazis, political and religious extremists, ECRI’s Recommendation provides comprehensive guidance to governments on how to combat antisemitism in four specific areas:

Press release
European governments must step up the fight against antisemitism in all its forms, says anti-racism commission