Germany: Teaching and promotion of regional and minority languages needs to be improved says group of experts 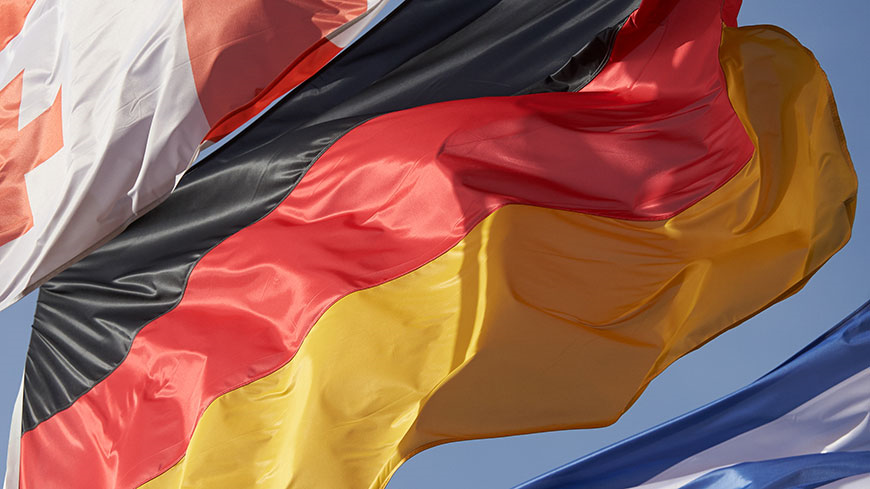 In its sixth report on Germany, the Committee of Experts of the European Charter for Regional or Minority Languages praises steps taken to protect and promote regional or minority languages (Danish, Lower Sorbian, Upper Sorbian, North Frisian, Sater Frisian, Low German and Romani), including legislation and strategies meant to strengthen the position of these languages in education, administration and media.

While federal authorities retain responsibilities and have a co-ordinating role, the competence for implementing the Charter in Germany lies mainly with the country’s states or Länder.

Following a visit in May 2018 and discussions with German government and civil society representatives over progress made since their last report, the Committee of Experts say that the protection and promotion of regional and minority languages is a topic which “regularly receives” attention from German authorities.