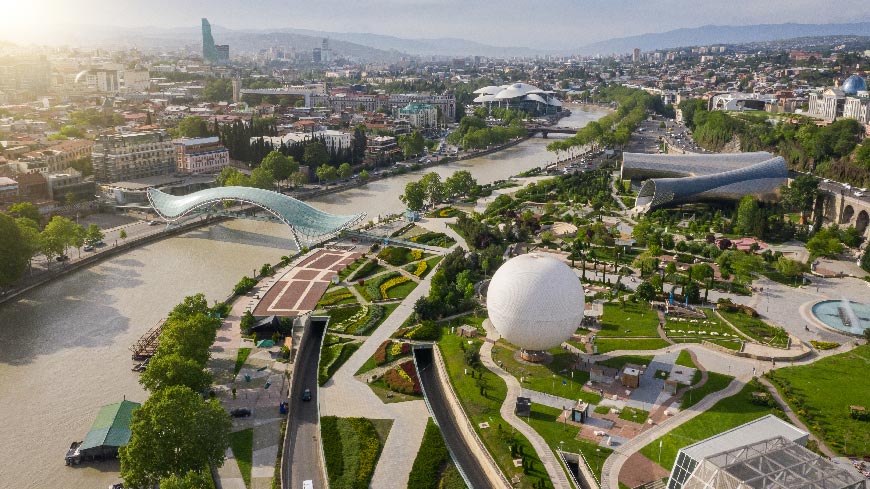 The draft law amending Georgia’s procedure for the use of covert investigative measures was adopted in a hasty procedure and requires both impact assessment and more detailed justification, according to an urgent opinion from the Council of Europe’s Venice Commission of legal and constitutional experts. The opinion concludes that the overall oversight mechanism of secret surveillance measures in Georgia seems to be inadequate and there is a need for a comprehensive revision of existing covert surveillance systems.

The draft law on the Amendments to the Criminal Procedure Code was adopted by the Parliament of Georgia on 7 June 2022. The amendments were subsequently vetoed by the President of Georgia, whose administration requested an urgent opinion from the Venice Commission on 1 July. The opinion stresses that freedom of communications and privacy are fundamental values in any liberal society. Covert surveillance measures should therefore be cautiously worded and narrowly interpreted by state agencies and the courts.

However, in this case, the opinion identifies shortcomings concerning the quality of the law-making process, the proposed list of crimes eligible for covert investigation, the duration of covert investigation measures, notifications about such measures and the systems of judicial control and institutional oversight. The opinion recommends revising the overall legal framework for oversight of covert surveillance before embarking on discussions about the specific proposals contained in the draft law.

The opinion will be submitted to the full Venice Commission for endorsement at its next plenary session, from 21 to 22 October 2022.

The Venice Commission and Georgia