France should improve the identification, protection and compensation of victims of trafficking in human beings 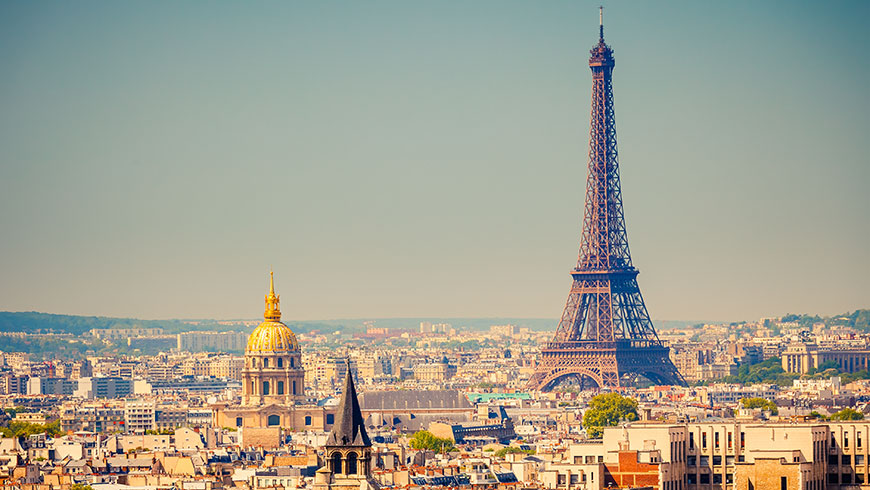 In a new report the Council of Europe’s Group of Experts on Trafficking in Human Beings (GRETA) calls on the French authorities to take additional steps to facilitate and guarantee access to justice for all trafficking victims and set up a national victim identification and referral mechanism. These are among the main proposals for action included in the third evaluation report on France’s implementation of the Council of Europe’s anti-trafficking convention. While welcoming the legal remedies available for seeking compensation, GRETA is concerned by the low level of damages awarded to trafficking victims. GRETA therefore asks the authorities to guarantee effective access to compensation, ensure that the collection of evidence about the harm the victim has suffered is part of the criminal investigations and make full use of the legislation on the freezing and confiscation of assets to secure compensation to victims.

Although there has been an increase in the number of investigations and prosecutions in human trafficking cases since 2016, the number of convictions is still low. GRETA considers that the French authorities should step up their efforts to ensure that cases of trafficking are investigated proactively and prosecuted effectively, leading to effective, proportionate and dissuasive sentences, in particular by developing specialisation in trafficking cases among investigators, judges and prosecutors. In addition, available protection measures should be effectively enforced for victims and witnesses of trafficking in order to protect them, including by making more use of audiovisual equipment to interview victims and increasing the number of rooms specially designed for taking evidence from child victims.