Flight MH17 shot down by a Russian-supplied Buk missile ‘most convincing scenario by far’, says PACE 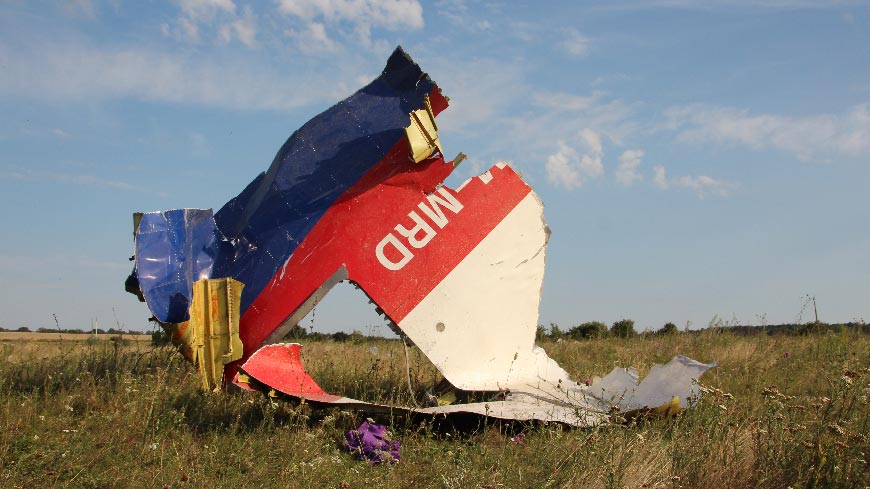 PACE has said that, based on the evidence made available to its rapporteur by Ukrainian and Dutch authorities, it considers “as the most convincing scenario by far” that flight MH17 was shot down over Ukraine in 2014 by a Buk missile made available to military units controlled by the Russian Federation.

Unanimously approving a resolution today, based on a report by Titus Corlatean (Romania, SOC), the Assembly said it was appalled at the “disinformation” spread by Russian authorities concerning the downing of the Malaysia Airlines flight, which has caused “pain and suffering” to the victims’ relatives and friends.

“Instead of providing reliable information to the competent investigative bodies, the Russian authorities spread disinformation, including successive contradictory versions of the events designed to create confusion. As demonstrated by open-source intelligence published in numerous reports, the Russian authorities even went so far as to submit manipulated radar, satellite and other data in order to obfuscate the truth,” it said.

In particular, versions according to which a Ukrainian SU 25 or MiG 29 fighter jet had shot down flight MH 17, or that a Ukrainian Buk missile fired from government-controlled territory was to blame, had been “thoroughly disproved”.

The Assembly again urged Russia to co-operate in good faith with ongoing investigations, including providing proper satellite and radar data on the downing, and to formally apologise to MH 17 victims’ relatives for the pain and suffering caused by earlier disinformation.

It also encouraged the European Court of Human Rights to consider granting priority to applications from crash victims’ next of kin, “in view of [their] intense and continuing suffering”.

Finally, the parliamentarians encouraged national and international flight safety authorities to provide updates on their procedures for flying over conflict zones, in light of the recommendations from the Dutch Safety Board.