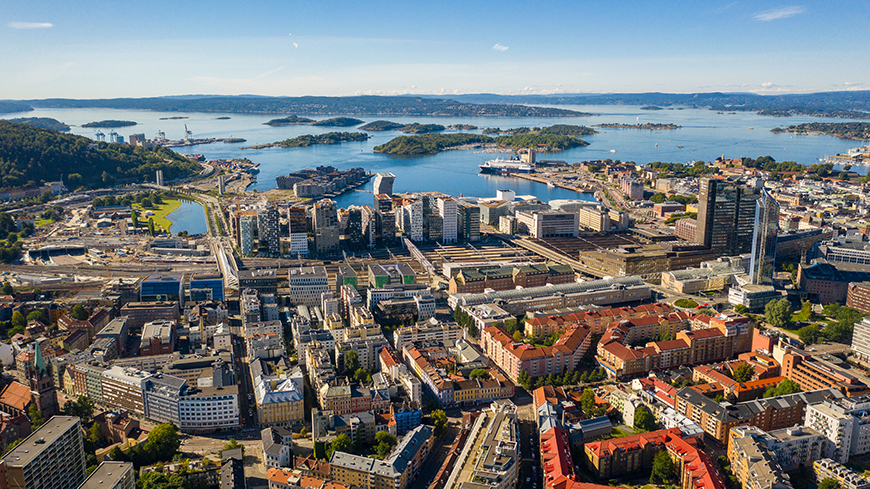 In its latest Opinion on Norway, the Advisory Committee on the Framework Convention for the Protection of National Minorities (FCNM), whilst acknowledging the positive legislative developments and the increasing financial support for the protection of its minority groups, calls on the authorities to tackle online and other forms of hate speech and intolerance, especially antigypsyism, through comprehensive measures targeting all of society and effective investigation and prosecution (see the Norwegian version of the summary of the Opinion).

An important development is that the Sami Parliament (Samediggi), has for the first time approved the inclusion of the Sami under the protection of the Framework Convention. Otherwise, the Framework Convention is applied to the five groups previously covered: Forest Finns, Jews, Kven/Norwegian Finns, Roma, and Romani/Taters. In the report, the Committee urges the authorities to further cooperate with the Samediggi to ensure that resources are made available in North Sami for primary and secondary education, which are adapted culturally and to the new curriculum in place since 2020. In addition, the Committee calls on the Norwegian authorities to take an active role to improve cross-border cooperation between Norway, Finland and Sweden on Sami issues and ensure the protection of the rights of the Sami.

Another important development is the improvement of child welfare services, with a view to ensuring non-discrimination in decisions to remove children from families, and to ensure that minority children continue to maintain links with their minority culture. The findings in this report are based on information submitted by the authorities and non-governmental sources during its visit to Børselv/Pyssyjoki/Bissojohka, Karasjok/Kárášjohka, Tromsø and Oslo from 23 to 27 August 2021.

The Framework Convention is legally binding on member states which have ratified it and the evaluation of the implementation is carried out by the Committee of Ministers, assisted by the Advisory Committee. A report on the implementation is published every five years. See also the comments of the Government of Norway.