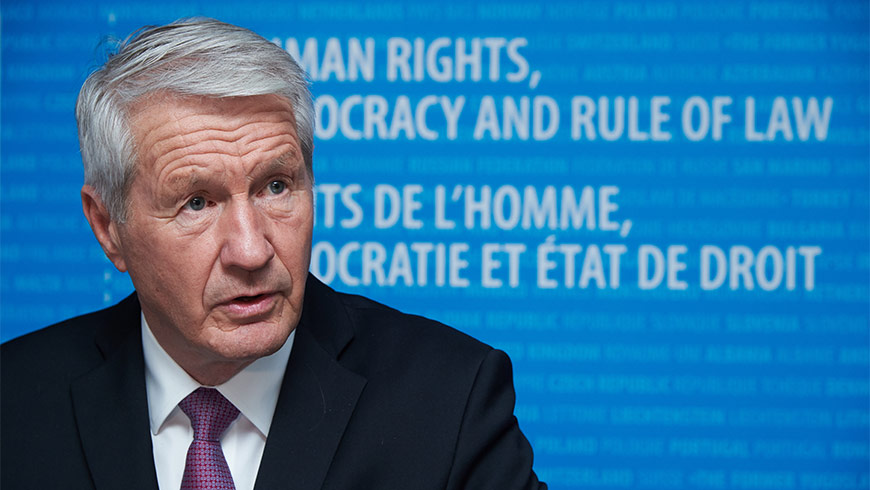 A judgment this past Friday by the Tverskoy Court in Moscow condemning The New Times to an unprecedented fine of 22.5m rubles (about 300,000€) threatens the very existence of this well-known weekly news outlet.

Because it could force the outlet to shut down, the excessive fine endangers Russian democracy by disrupting media freedom as guaranteed by the European Convention on Human Rights.

The principles of proportionality should be respected in any fines made so that media freedom is not disrupted. We expect that an appeal judgment will safeguard the existence of The New Times.

Furthermore, the legislative justification for this fine, related to so-called foreign agent legislation that the Council of Europe has criticized in previous cases in the past, should be re-examined by the Russian authorities. The Council of Europe is ready to assist Russia in this respect.