European prisons are almost full, according to latest Council of Europe survey 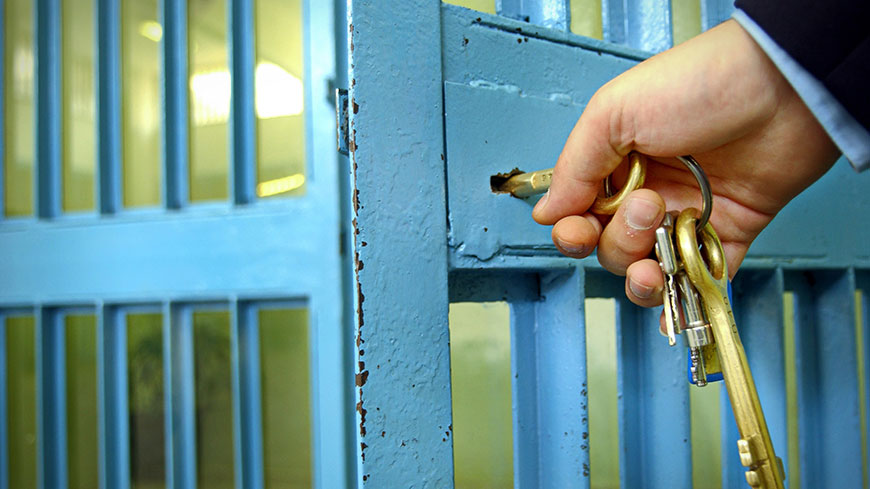 European prisons are on average close to full capacity, with inmates occupying over 9 out of ten available places, according to the Council of Europe Annual Penal Statistics (SPACE) for 2016, published today.

The incarceration rate is mainly influenced by the length of the sanctions and measures imposed. In that perspective, the average length of detention, which can be seen as an indicator of the way criminal law is applied, increased slightly to 8.5 months.