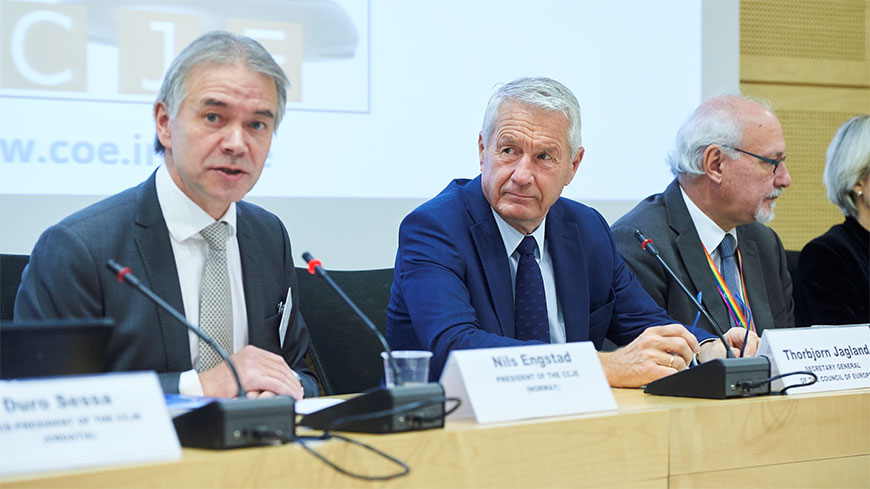 The Secretary General of the Council of Europe Thorbjørn Jagland will open the European Conference of Judges: "Judicial Integrity and Corruption", to be held at the Council of Europe on 7 November 2017. This conference, organised by the Consultative Council of European Judges (CCJE) will allow to prepare a CCJE Opinion on this subject in 2018, taking into account the recommendations of the Group of States against Corruption (GRECO) formulated on this subject as part of its recently completed 4th Evaluation Round. The President of the CCJE, Nils Engstad (Norway) and of the GRECO, Marin Mrcela (Croatia) will take part in the debate on threats to the integrity of judges, ways to prevent corruption and breaches on the integrity of judges and to the role of the executive, legislative and judicial powers in this area.