Ending the trade in instruments of torture 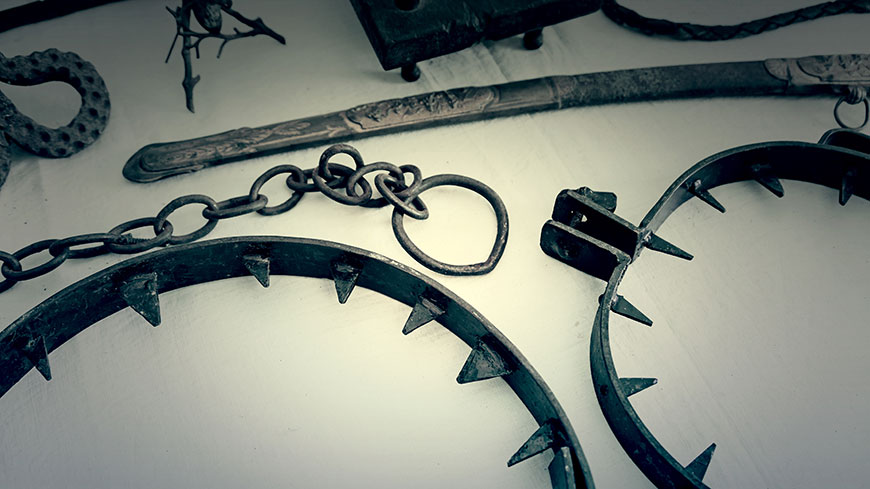 “A frightening arsenal of instruments of torture are still being manufactured, sold and marketed in a number of Council of Europe member States,” Vusal Huseynov (Azerbaijan, EPP/CD) told the PACE Committee on Legal Affairs and Human Rights, on 12 December 2017 in Paris.

“Thumbcuffs, spiked batons and spiked shields, weighted restraints and wall anchors, body-worn electric shock devices, cage beds, stun guns, certain chemical irritants, etc. The trade in goods used to inflict the death penalty and torture can contribute to the incidence of capital punishment and torture by providing those responsible with the means to act,” he continued, in presenting his report which calls for a strengthening of international regulations of the trade in these instruments.

“The Parliamentary Assembly cannot accept that companies or other individuals or entities in Council of Europe member states are involved in the trade in goods used for the death penalty, torture or inhuman or degrading treatment or punishment,” he said.