русский
Presidency of the Committee of Ministers Strasbourg 8 may 2020 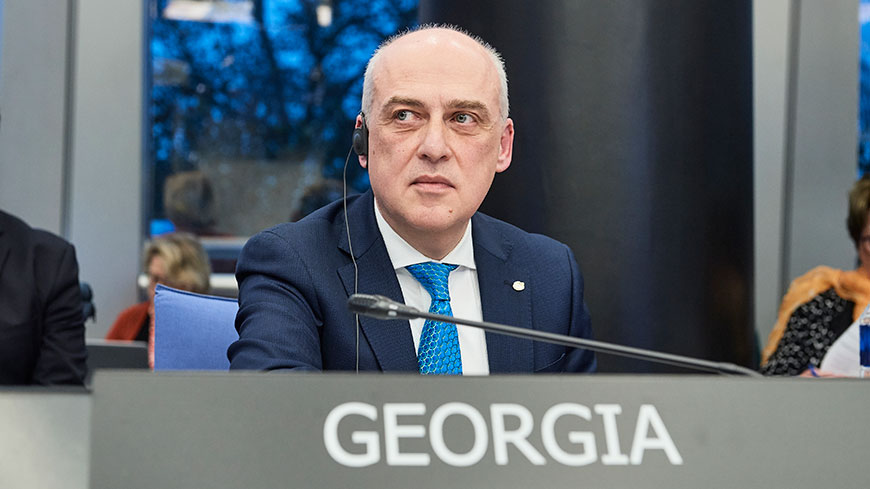 David Zalkaliani, President of the Committee of Ministers and Minister for Foreign Affairs of Georgia, made the following statement to mark 75 years since the end of the Second World War:

“Today we commemorate the 75th anniversary of the end of World War II in Europe - the most devastating war in history, which claimed millions of lives and brought immense suffering.

“This day of commemoration and remembrance offers an opportunity for us to express our profound respect and admiration to all who gave their lives for humanity.

“We have to make sure that such atrocities do not take place again. The best way to achieve this is to adhere to international law and recommit ourselves to the universal principles we all embraced in the aftermath of the war.

“By commemorating this important anniversary, it is of utmost importance to reaffirm our commitment to a peaceful, secure and stable Europe, as it still faces conflicts and other serious challenges that require immediate cooperation and joint efforts.”