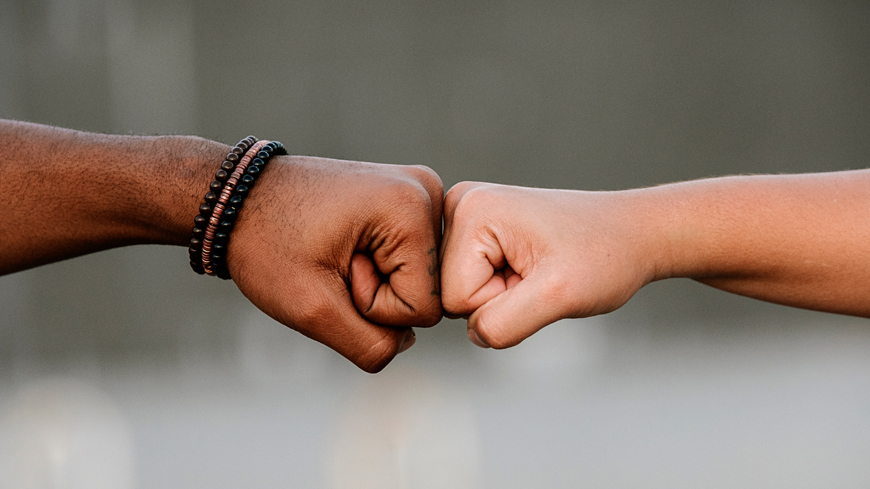 The European Commission against Racism and Intolerance (ECRI) has published a set of conclusions on the implementation of its priority recommendations made to Denmark, Montenegro, Serbia and Ukraine in 2017.

The second priority recommendation to Denmark was to take urgent measures to end ethnic segregation in the Langkaer school in Aarhus and prevent any such practices in Danish schools in the future. Following a complaint by the Danish Institute for Human Rights, the school management publicly denounced its practice of using names as a criterion when creating school classes. The case has also led to ongoing political discussions on how a more mixed composition of pupils could be achieved in schools with a high percentage of non-ethnic Danes. ECRI considers that this recommendation has been fully implemented.

The first recommendation addressed to Serbia was for the Parliament and Government to adopt codes of conduct prohibiting the use of hate speech, establishing effective reporting channels and providing for suspension of mandate. ECRI takes positive note of the progress made by the National Assembly with the implementation of this recommendation, namely the amendment of its Rules of Procedure to prevent MPs from resorting to hate speech when commenting on war crime trials and from denying such crimes. The Council of Europe commission regrets, however, that no progress has been made on the adoption of rules by the Serbian Government, and considers the recommendation only partially implemented. The second recommendation to the Serbian authorities was to give high priority to hiring a proportionate number of Roma and members of other minorities to the civil service and to ensure that they benefit from equally stable working conditions as other civil servants. Some improvements have been observed, such as training and hiring Roma and Hungarian minority representatives to pedagogical, health and assistantship positions. However, ECRI regrets to note that the number of Roma and members of other minorities employed in the public sector of Serbia remains far from being proportionate. Besides, ECRI did not receive any information on whether they benefit from equally stable working conditions. ECRI concludes that the recommendation has been partially implemented.

On Ukraine, ECRI strongly recommended in 2017 that sexual orientation and gender identity be specifically included as grounds into the Criminal Code and considered as aggravating circumstances. Amendments to the Criminal Code which entered into force in October 2019 included the ground of “sexual belonging”. “While the inclusion of gender is a welcome development, it does not respond to ECRI’s recommendation,” ECRI stated and concludes that its recommendation has not been implemented. The second recommendation to the Ukrainian authorities was to waive court fees in cases of Roma seeking to prove their identity for the purpose of obtaining personal identification documents. ECRI understands that the existing legislation providing for the postponement of payment of court fees is of little use to Roma seeking to prove their identity, since – paradoxically – there is a requirement to prove inability to pay the fees by providing documentary evidence to the court. ECRI has found no indication that the legislation has ever been applied in such cases and has concluded that its recommendation has not been implemented.