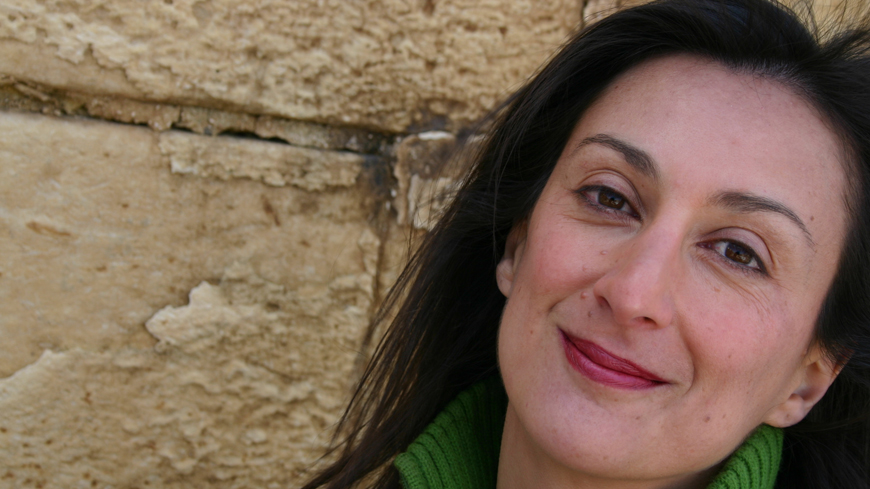 The last interview ever given by Maltese investigative journalist Daphne Caruana Galizia has been released today to mark the third anniversary of her assassination on 16 October 2017.

The interview, carried out on 6 October 2017, was one of 20 with journalists from across Council of Europe member states featuring in the study "A Mission to Inform: Journalists at Risk Speak Out” by Marilyn Clark and William Horsley, released this week to provide insights into different forms of intimidation and pressure experienced by journalists in Europe.