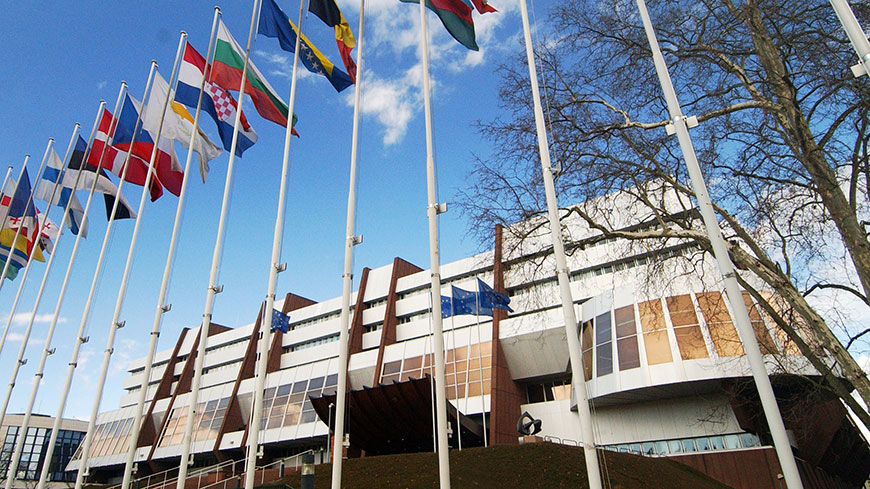 The Council of Europe is calling for an urgent, thorough, and independent investigation into the recent death of a Romani man in the Czech Republic after he had been apprehended by the police. Footage taken on 19 June from Teplice, Czech Republic, showing police intervention against a Romani man who later died in an ambulance is alarming and raises numerous questions about the circumstances of this tragic incident.

Roma are Europe’s largest minority and the Council of Europe has a long-standing role in working with governments and the Roma community to protect Roma people from discrimination and to promote their integration and participation in society.