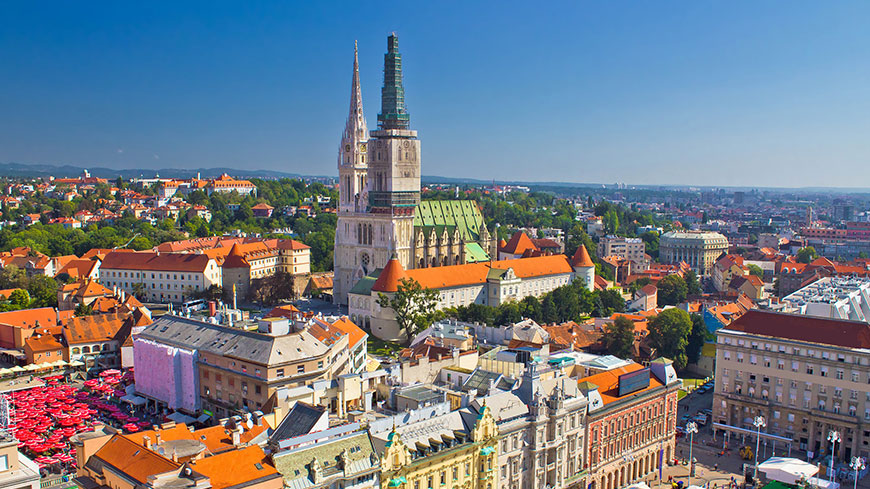 In a new compliance report the Council of Europe’s Group of States against Corruption (GRECO) assesses measures taken by the Croatian authorities to implement recommendations issued in the Fifth Round Evaluation Report on Croatia, which was adopted in early December 2019 and made public in March 2020. (Report in French)

With respect to top executive functions, the draft Law on Conflict of Interest Prevention appears to be a step in the right direction in order to remedy some recommendations. Concerning law enforcement agencies, GRECO welcomes that measures are underway to end the payment of cash fines directly to police officers. However, a revised code of ethics for the police is yet to be adopted.