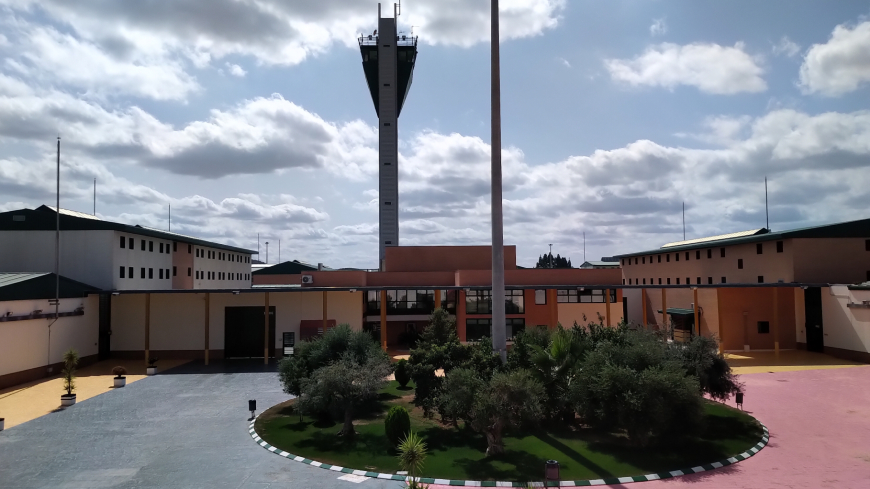 A new report by the Council of Europe’s Committee for the Prevention of Torture (CPT) urges the Spanish authorities to take determined action to prevent ill-treatment in prison and ensure that cases of alleged ill-treatment are investigated effectively. It also proposes measures to improve the treatment of prisoners and patients held in psychiatric penitentiary hospitals and to tackle ill-treatment by police officers (see summary of the report as well as Spanish versions of the report and of its summary).

The report contains the findings of a visit to Spain from 14 to 28 September 2020 and has been published together with the response of the Spanish authorities.

Most of the persons met during the visit stated that they had been treated correctly by law enforcement officials. However, the CPT’s delegation received a significant number of allegations of ill-treatment, mainly concerning the Policía Nacional, consisting of slaps, punches, and kicks as well as, occasionally, the use of batons. It was purportedly inflicted to force persons to provide information, confess to crimes or punish them for the alleged crime committed. The CPT stresses the importance of proper oversight and training of law enforcement officers.

In the adult male prisons visited, the CPT’s delegation received many consistent and credible allegations of recent physical ill-treatment by prison officers which consisted primarily of slaps to the head and body, punches, kicks, and blows with batons. In a number of cases, the alleged ill-treatment was supported by injuries documented by the delegation or noted in the person’s medical record. As regards female prisoners, the report calls for a gender-specific approach taking into account the needs of women, for example, concerning the range of activities on offer, and to adopt a policy to prevent acts of self-harm.

In their response, the Spanish authorities engage in a constructive and substantive dialogue. They provide information on the action taken to tackle ill-treatment in prisons, to reduce the number of persons placed in closed-regime modules, to limit the resort to mechanical fixation and to adopt a gender perspective in prisons. (see response in Spanish)

The CPT and Spain